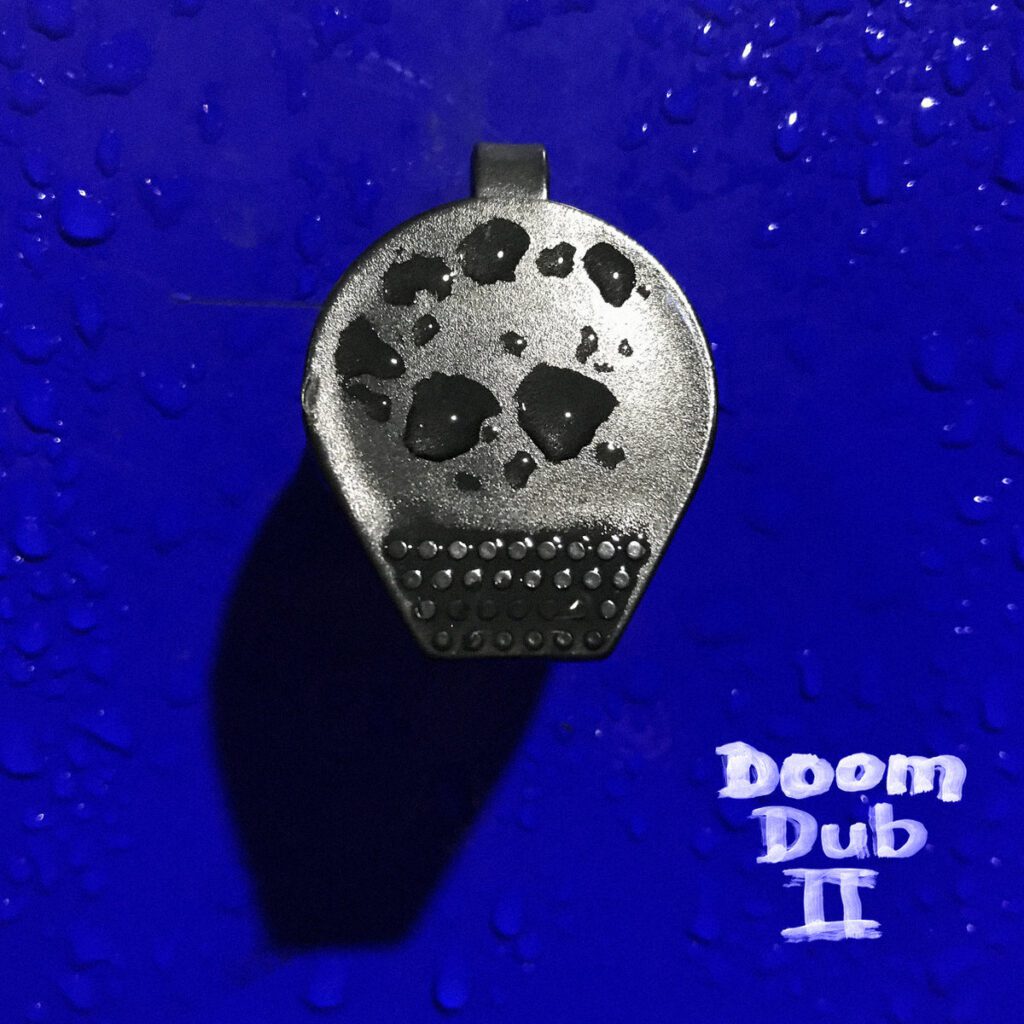 Thor Harris, the monster drummer known for his work with bands like Swans and Shearwater and for the time that he got suspended from Twitter for explaining how to best punch a Nazi, has ventured off on his own. Harris has released a few albums with his trio Thor & Friends, and just last month, he teamed up with multi-instrumentalist Adam Harding to release the ambient EP Bonnie Rides With Us. Today, Harris has announced the impending release of the new album Doom Dub II.

Like so many other musicians, Thor Harris has long been fascinated with the ghostly power of dub reggae, and he paid tribute to the genre with his 20200 LP Doom Dub. For the sequel, Harris has brought in collaborators like Adam Harding, Marissa Nadler, composer Lawrence English, Mountain Goats producer Brandon Eggleston, and Serbian pop singer Marina Tadić.

For the evocatively titled single “Day 447 Of Quarantine,” Harris has made a skeletal eight-minute dub track with the great Zola Jesus, Patti Griffin/Shearwater collaborator Craig Ross, and singer and performance artist Dorian Wood. Check out “Day 447 Of Quarantine” and the Doom Dub II tracklist below.