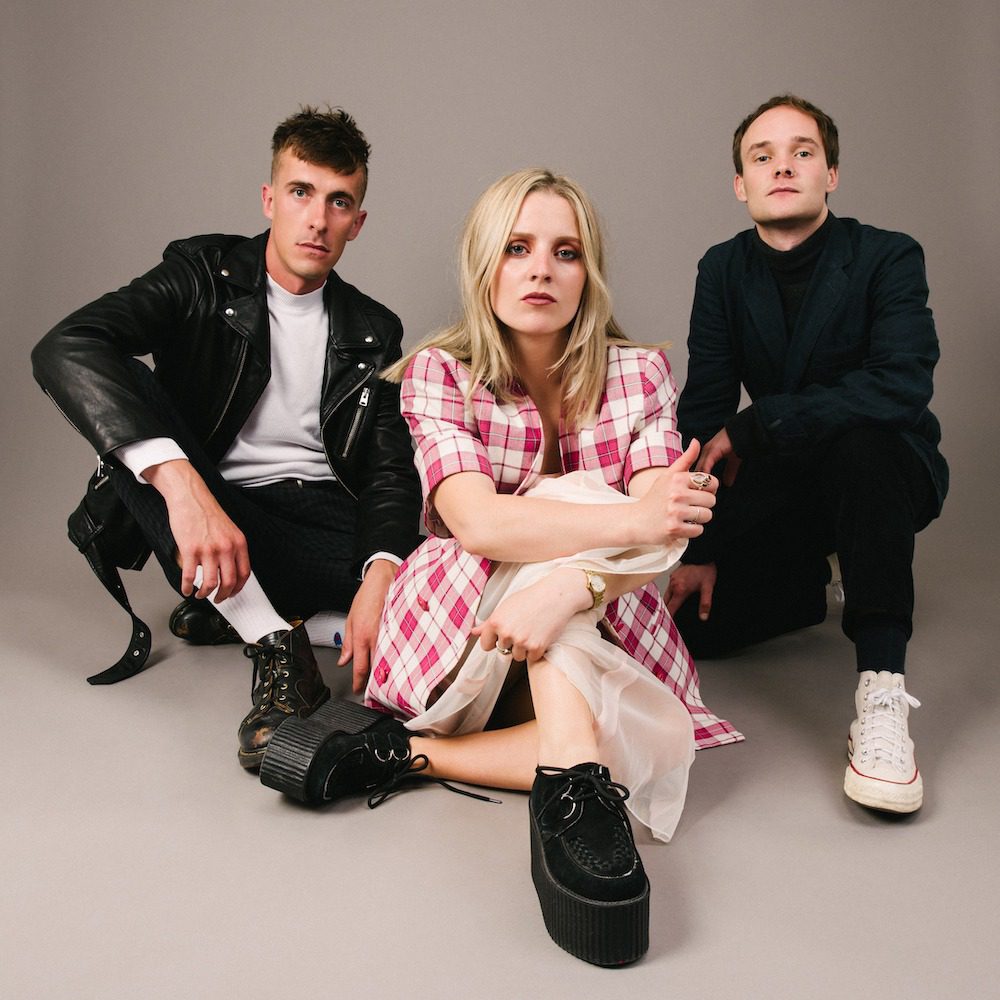 In the new year, Brighton Band To Watch Thyla will share their debut self-titled album. We’ve heard “Gum” and “3,” and now we’re getting another monosyllabic single: “Flush.”

“Flush,” which also has a kaleidoscopic music video, examines social media’s role in dictating human behavior. “We’ve seen so much polarisation online, social media platforms act as echo chambers for the loudest and most extreme opinions,” the band explains in a statement. “The situation is always more nuanced than the algorithm allows for. ‘Flush’ is about the state of anxiety caused by comment sections, and about plotting to make some quick money and run away from it all.”

Check out “Flush” below.