Following the best tradition of hip-hop lyric video making, the visuals for JayTee the Aussie’s “I’m Different” show the lyrics appear on screen in a form of metric montage following the song’s rhythm.

Yet another lyric video on our list is Xcellence! ‘s “Take ya chick.” The visuals use fonts similar to 20’s filmmaking and channel Fred Astaire and Frank Sinatra to reimagine a 1920’s classic for the 2020 dance floor!

According to Ayers, the video focuses on a straight shot of him in different areas of Tokyo, giving more context to the artist behind a unique and complex sound. “I wanted to shed light that some of us are stuck in our ways,” says Ayers about the video, “However, the only thing controlling us is us, and we as the controller have the power to be happy or unhappy.”

The BLK LT$ releases her stunning visual for “Love Me,” her personal ode to the “99 & 2000’s.” The track is a flashback in time, an instant futuristic R7B heavy on hip-hop elements. Check out the latest from The BLK LT$ herself! The visuals have cyberpunk colors and attract the eye instantly. They also feature clothing pieces from the BLK WTR Luxury line set to be released in 2021!!

The music video for Losk33’s collaboration with Foogiano, titled “Lord Have Mercy,” was filmed by Rick Rogers Worldwide, who perfectly transfers the feel-good, laid-back vibe of the joint through the visuals. The video’s imagery is filled with dollars, guns, and cars while showing the artists chilling with their friends in the hood. 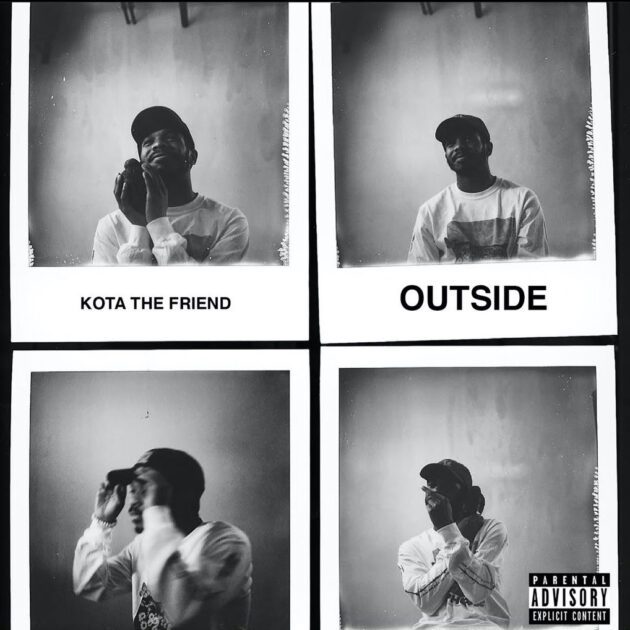 More life, less rules. Kota The Friend has time today and takes it “Outside” for the first single off his upcoming third album. Over gentle keys and a jolly demeanor, the Brooklyn MC addresses his haters, the critics, and responds to fake love. Got peace, got green, now say cheese. “Outside” follows Kota The Friend’s […] 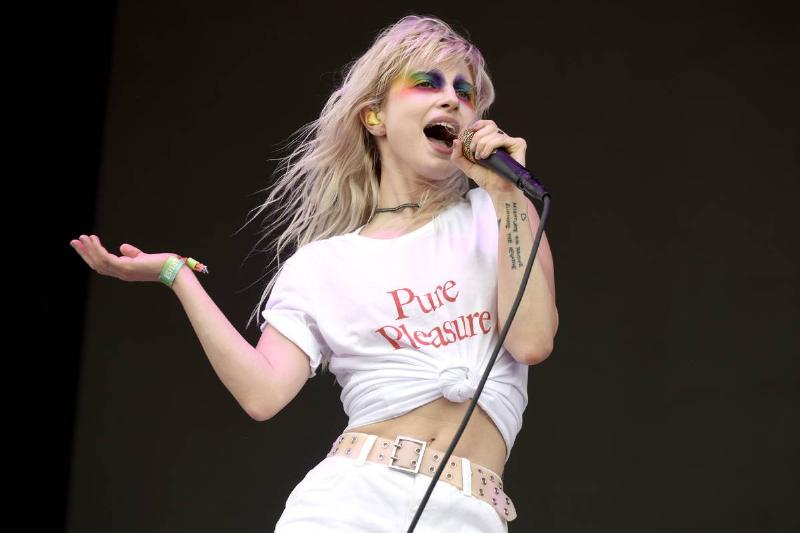