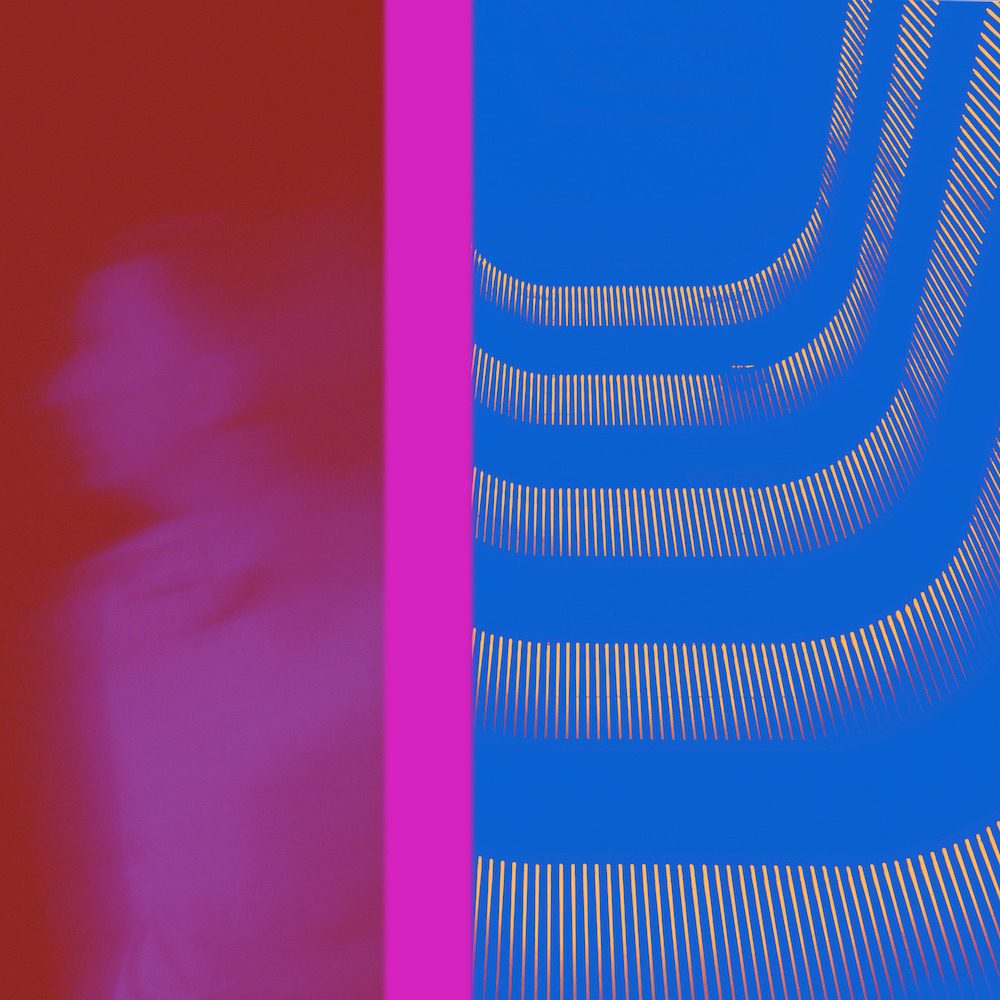 At the beginning of September, British producer Orlando Higginbottom is releasing a new studio album as Totally Enormous Extinct Dinosaurs, When The Lights Go, only his second full-length overall and first in a decade. He’s shared a bunch of tracks from it already — “Forever,” “Blood In The Snow,” “Crosswalk,” “The Sleeper” — and today he’s putting out another single, the grooving and sweet “Never Seen You Dance.”

“I started working on this song a long time ago, there have been so many versions before this final recording,” TEED said in a statement, and commented on the accompanying Pavel Brenner-directed music video: “Pavel’s direction and the performances from Zen Waterford and Sophia Frilot brought so much life to the music, it was almost like I’d never heard it before. I love it.”

When The Lights Go is out 9/9 via Nice Age. Pre-order it here.