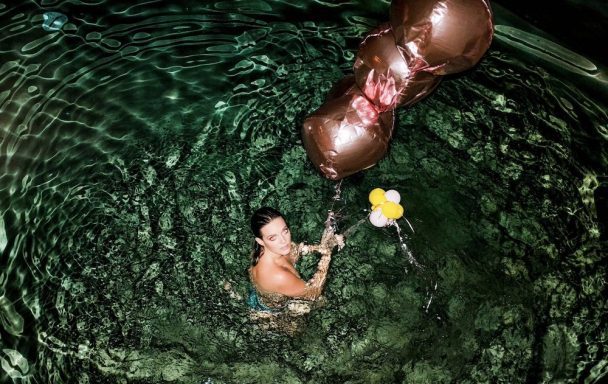 It also features another new song called “Sadder Badder Cooler,” which Tove Lo co-wrote with Elvira Anderfjärd. In a press release, she said they wrote it “after going deep about how every heartbreak kind of chips away a little piece of you, but it also gives you power if you let it. And how breaking it off with someone who’s bad to you is always a mixed feeling of sadness, anger and big relief.”

It comes attached to an animated video starring a murderous Sunshine Kitty. Watch and listen below.