Trace Mountains – “Eyes On The Road / Heart of Gold” 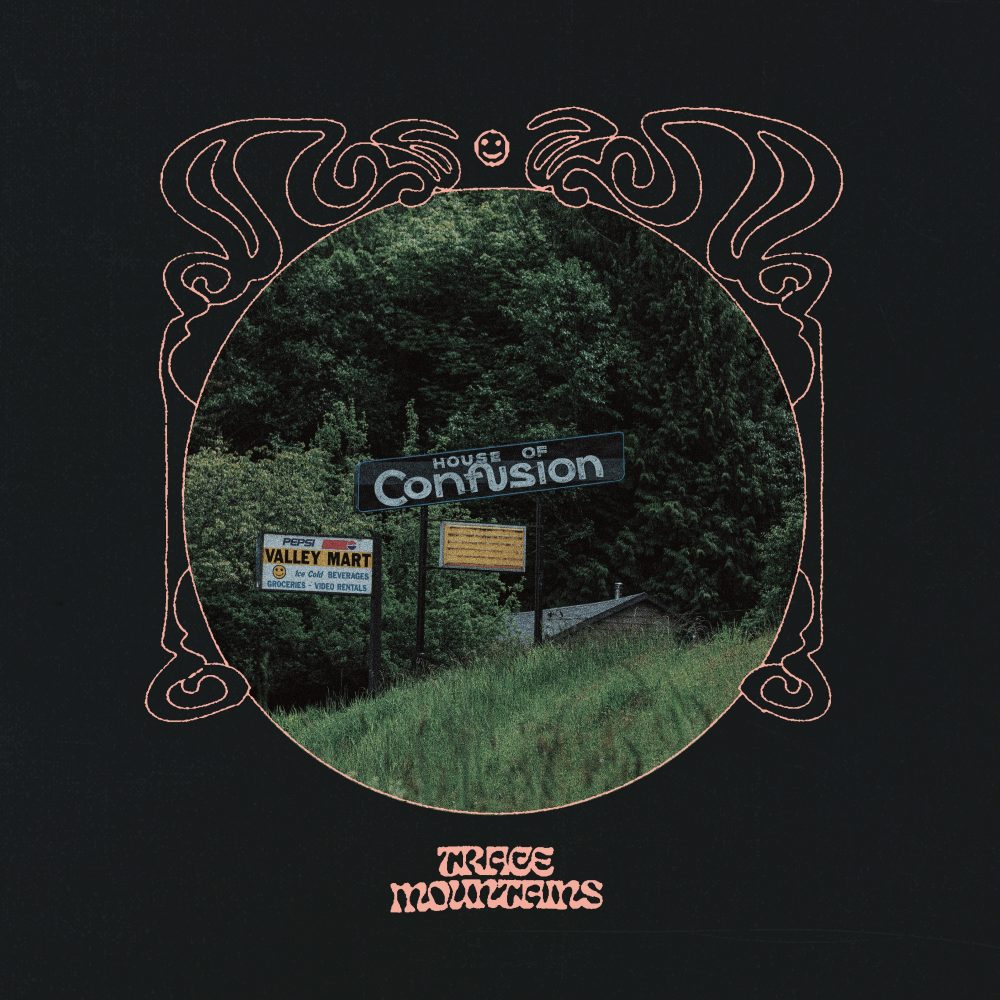 Dave Benton, who once played in the now-disbanded LVL UP, will soon release his third album as Trace Mountains, HOUSE OF CONFUSION. So far, we’ve heard lead single “AMERICA” and its follow-up, “7 ANGELS.” Now, we’re getting a lush new track, “EYES ON THE ROAD & HEART OF GOLD.” Here’s what Benton had to say about his latest single:

“Eyes On The Road / Heart Of Gold” is a road song about self-discovery & heartbreak. The two parts which are broken up on the tracklist of the record chronicle a late night drive on the road far from home. It’s written from a place of remembrance & reflection, with the narrator sort of ‘talking it out’ trying to make sense of their past. As with many of my songs, this one blends a lot of unrelated life experiences into a loose narrative that I hope is evocative & relatable. It feels very personal to me though, drawing on my own life – my time touring in bands as well as my friendships & romantic life. I hope that the song feels somewhat like a transformative journey, because things have changed so much for me & I really hoped to capture the essence of that in this song.

Listen to “EYES ON THE ROAD & HEART OF GOLD” below.

HOUSE OF CONFUSION is out 10/22 via Lame-O Records. Pre-order it here.