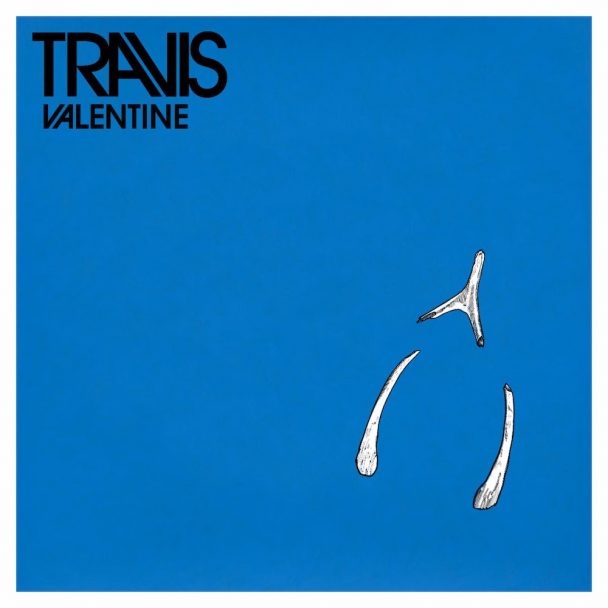 Last month, Travis announced a new album, 10 Songs, their first since 2016’s Everything At Once. Its lead single, “A Ghost,” was pretty good, and today the Scottish rockers are back with another one called “Valentine,” a full-sounding track punctuated by some spindly guitars and a lot of pent-up energy. “If I lie here/ I might die here/ I may lay here for a while,” bandleader Fran Healy sings on it.

“Valentine was recorded as a predominately live performance in December 2019 at Rak studios in London,” Healy said in a statement. “It’s the closest Travis have gotten sonically to our debut album, Good Feeling. Alex Harvey-esque.”