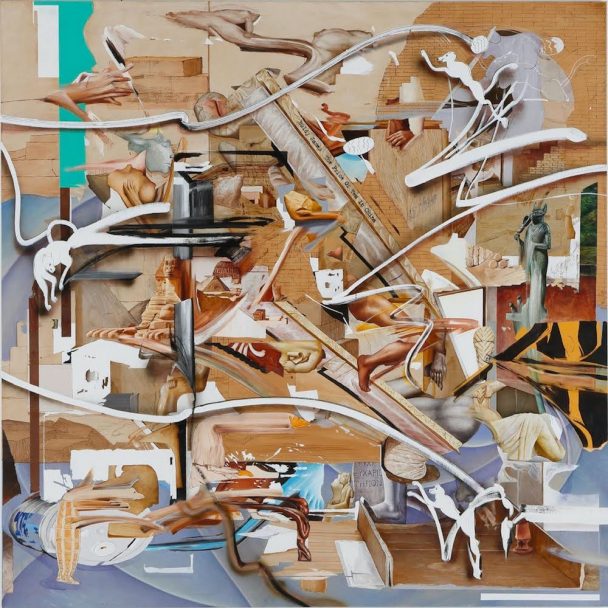 There’s at least some chance that Freddie Gibbs and the Alchemist’s Alfredo, while excellent, isn’t the best Alchemist-produced rap album to come out in 2020. A few months before Alfredo, the Alchemist teamed up with the hardbitten Detroit rapper Boldy James, a longtime collaborator, and released a tense and entrancing LP of seen-it-all drug-rap called The Price Of Tea In China. On Friday, the two of them will release a deluxe edition of that same album, with a few bonus tracks attached. Today, we get to hear one of them, and it features a few guests.

Earlier this year, Chicago duo the Cool Kids released their own Alchemist-produced EP Layups, and Boldy James appeared on a couple of its tracks. Boldy James actually came into rap because of the group; he’s Cool Kid Chuck Inglish’s cousin. On “Pots And Pans,” Boldy James’ new bonus track, he teams up with both Cool Kids, as well as their associate Shorty K.

There are some truly great Boldy James lines on “Pots And Pans”: “‘Fore the Lunatics dropped a song about them Force Ones, I was rocking Unos, fresh up out the youth homes/ Charged me as an adult, since then I been too grown.” James and his associates all sound unflappable over Alchemist’s itchy, stressed-out beat. Check it out below.

The deluxe edition of The Price Of Tea In China is out 7/10; James and the Alchemist are self-releasing it.