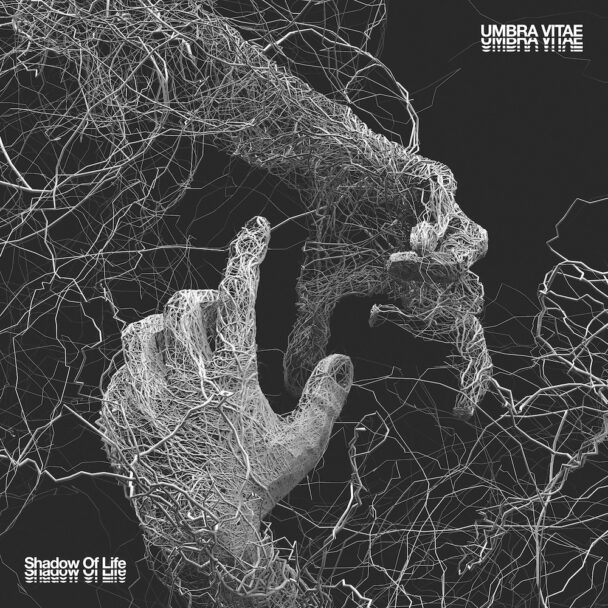 A couple of weeks ago, Jacob Bannon, longtime frontman of Boston hardcore gods Converge, announced the existence of his new band Umbra Vitae. The group features members of bands like the Red Chord and Twitching Tongues, including a couple of guys who also play in Bannon’s gothed-out side project Wear Your Wounds. With Umbra Vitae, Bannon and his comrades are taking inspiration from classic death metal styles, and Bannon’s angry-pterodactyl vocals make a great match for that style.

Next month, Umbra Vitae will release their debut album Shadow Of Life. We’ve already posted first single “Return To Zero,” which was a monster. Today, Umbra Vitae have shared the even more demonic “Mantra Of Madness,” a furious songs where Bannon vents about the uncaring platitudes of our leaders: “Mantra of madness in systematic disrepair/ Rotting dumping ground for the convenient thoughts and prayers.”

“Mantra Of Madness,” like “Return To Zero” before it, switches up speeds with absolute panache. Sometimes, the band plays fast enough that the drums rocket by in a double-bass blur. Sometimes, they slow down, get heavy, and unleash some absolutely ungodly riffs. This song takes no prisoners, and you can check out its dark and stormy video below.

Shadow Of Life is out 5/1 on Bannon’s Deathwish, Inc. label.