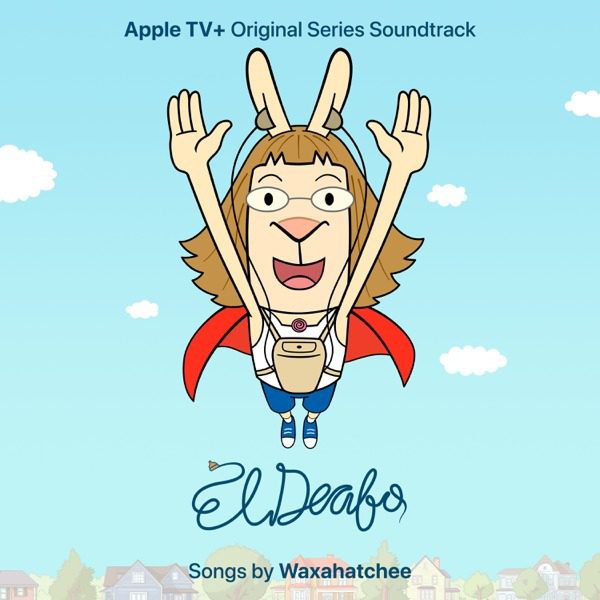 Cece Bell’s graphic novel El Deafo is being adapted into an animated children’s series for Apple TV+, and it looks like Waxahatchee’s Katie Crutchfield has written some new original songs for it. An EP worth of songs for the series is being released early next year — Crutchfield wrote the show’s main title theme (“Up In The Sky”) plus tracks called “Trampoline Love Song” and “Mighty Bolt.” Today, we get to hear the snappy and inspirational “Tomorrow.”

“I’m so happy to finally announce an amazing project I had the honor of being a part of,” Crutchfield said in a statement. “Last year I wrote some original music for a new show on Apple TV+ called El Deafo, based on the book of the same name by a true hero, Cece Bell. Myself along with Rob Barbato spent a few months arranging and recording these tunes and it was an amazing experience all around.”

Waxahatchee’s most recent album was last year’s Saint Cloud. She recently extended her 2022 North American tour, which includes some dates with Haim.

Check out “Tomorrow” below.

The El Deafo soundtrack is out 1/7 via Merge Records.