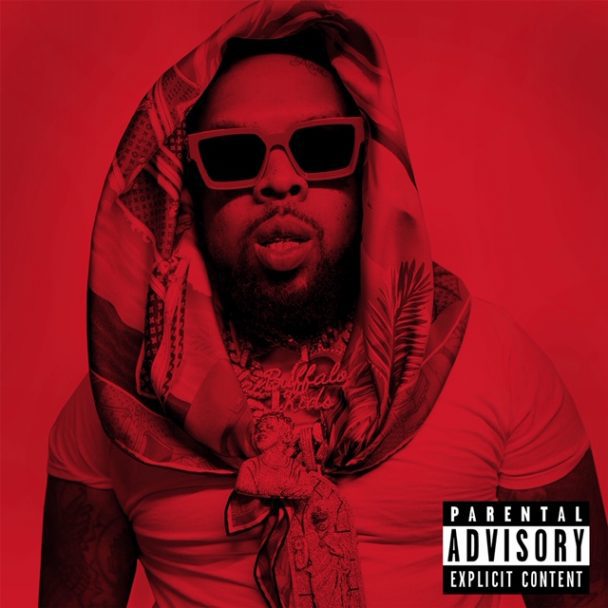 Along with the rest of the Buffalo rap crew Griselda, Westside Gunn has been on a huge upward trajectory lately. Last year, Griselda released WWCD, their major-label debut, and their avant-garde goon-rap caught on in a big way, finding an audience outside the rap underground that they’d been supplying for years. Just a few months ago, Gunn released the album Pray For Paris, his most high-profile record yet. Today, Gunn has already followed Pray For Paris up with a new mixtape called Flygod Is An Awesome God II.

Where Pray For Paris was a bid for a bigger audience — a successful bid, at that — Flygod Is An Awesome God II is more of a grimy bare-bones effort. Pray For Paris featured high-profile collaborators like DJ Premier and Tyler, The Creator. Flygod Is An Awesome God II, a sequel to a mixtape that Gunn released last year, instead brings Gunn back to the eerie, crackling beats that he’s been using for years.

Regular Griselda collaborator Daringer and Cool Kid Chuck Inglish contribute beats, and the mixtape’s guests include Detroit underground fixture Boldy James and WSG’s Griselda comrade Benny The Butcher, who adds one hell of a verse to “Buffs Vs. Wires.” Stove God Cooks, a Syracuse rapper and Busta Rhymes protege who released the Roc Marciano-produced album Reasonable Drought a few months ago, shows up a bunch of times, and he impresses. There are no crossover bids on this tape, but if you like the whole Griselda sound, there is a whole lot to like here. Stream the new mixtape below.

Flygod Is An Awesome God II is out now on Griselda Records.