Widowspeak – “Everything Is Simple” 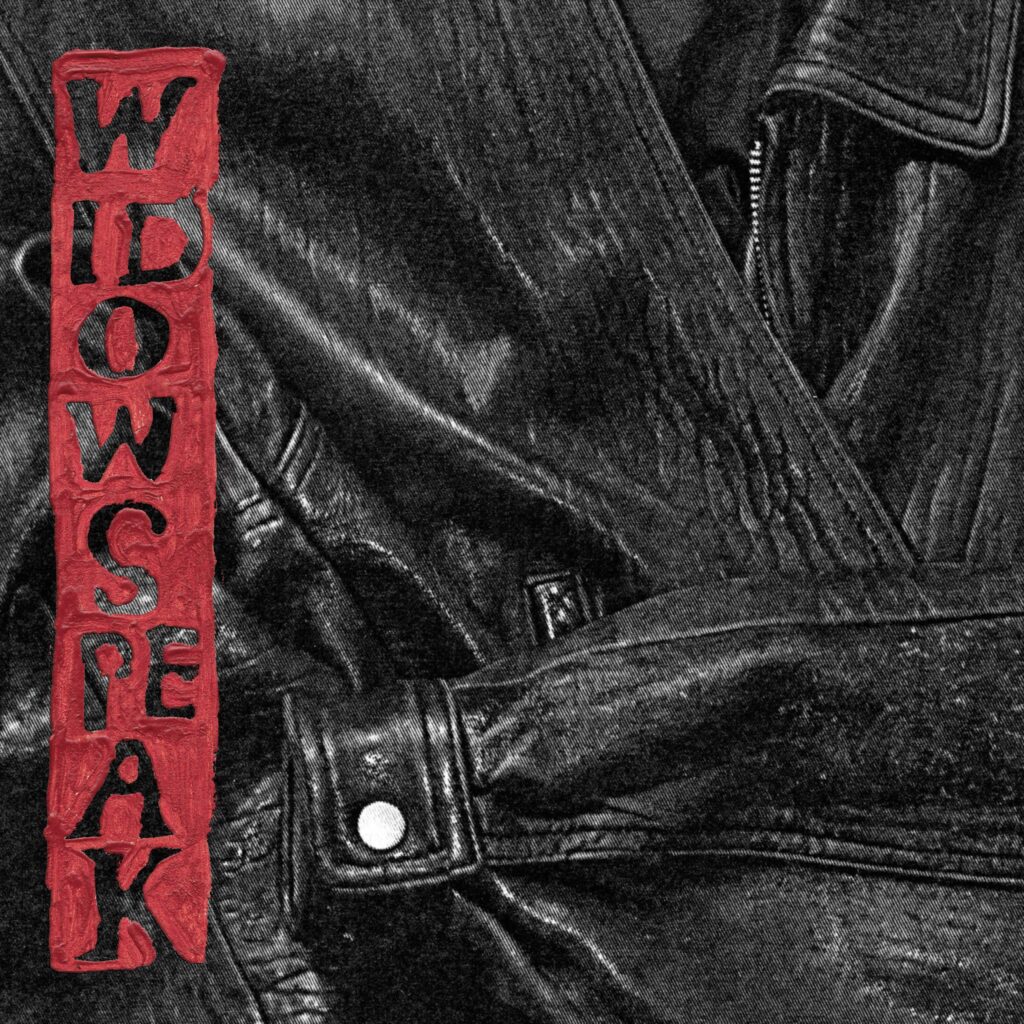 Here’s the bad news: We are officially at the point where bands that began rolling out their last album several months into the pandemic are returning with yet another album, still during the pandemic. Here’s the good news: The band I’m specifically referring to is Widowspeak, who’ll follow 2020’s Plum with a new one called The Jacket in March.

The album’s lead single “Everything Is Simple” is out today. It finds Molly Hamilton and Robert Earl Thomas expertly balancing rambunctious rock ‘n’ roll with serenely graceful folk-pop, accenting their earthy, riff-laden vamp with lightly psychedelic textures and meditative piano. It’s a deeply pretty reflection on that beautiful phase when a new endeavor feels fresh and exciting and limitless in potential: “Everything is simple ’til it’s not.”

Here’s the band with more:

At the beginning of something (a relationship, a project, a job, a new place) you have this very pure feeling toward it. Everything feels less complicated because you’re oriented wholly toward that potential. It’s undefined, and that makes it easier to understand, because you can’t see the problems yet. As time goes on, you learn more, you experience more, and you see where the limitations exist: not even necessarily ones imposed upon you, but where you draw your own lines. Maybe you can’t see what was holding you back until it’s in the past, and by then others’ perspectives contradict your own. Everyone is constructing their own versions of reality. The song was originally going to feed into the drama of the imaginary band, but it’s about our own band too. I was thinking about how I’m an inherently unreliable narrator about my own life, and at the same time maybe there are no “true” stories.

“Everything Is Simple” arrives with a video by OTIUM, who explain that the concept is “centered around the idea of trying, knowing that even if things turn out differently than you intend, the very act itself is what you are striving to achieve.” Watch below, where you can also find The Jacket’s tracklist and Widowspeak’s upcoming tour dates opening for Clairo.

The Jacket is out 3/11 on Captured Tracks. Pre-order it here.