Wild Pink – "The Shining But Tropical" 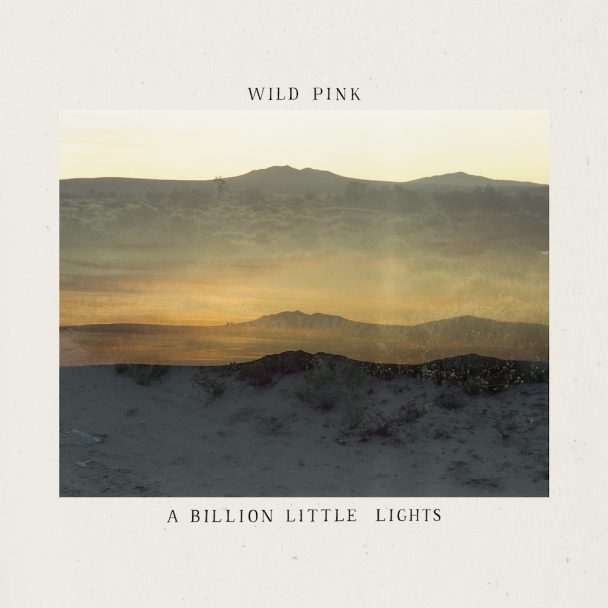 Two years ago, Wild Pink hit a new zenith of artistic achievement (and resulting critical acclaim) with their sophomore album Yolk In The Fur. The album grabbed a whole lot of people — including us, when it ranked amongst our favorites of 2018. Last year, they followed it with the 5 Songs EP. Today, Wild Pink have announced that they’ve signed to Royal Mountain, and that they’ll release a new album in February.

Yolk In The Fur was a big level-up moment for Wild Pink, and it seems they’re angling to harness that momentum for its successor. A Billion Little Lights, their new album, aims to wrestle with the ongoing existential crises of aging and our own insignificance, but to do so with music that is ever more ambitious. This time around, Wild Pink worked with producer David Greenbaum — who’s also worked with artists like Beck, U2, and Jenny Lewis — and brought in a whole host of auxiliary players. One of them, Ratboys’ Julia Steiner, sings on several tracks.

Along with the announcement, Wild Pink have shared a new song called “The Shining But Tropical.” Here’s what frontman/Wild Pink mastermind John Ross had to say about it:

It was inspired by Carl Sagan’s Cosmos as well as “If I Needed You” by Townes Van Zandt, this song is named for a grim retirement home in Florida. It’s about somebody who was born sheltered realizing how large the world is and how unimportant they are. Julia Steiner’s vocal contributions brought the song to fruition, and it was a lot of fun to make. We spent a lot of time focusing on the drums and percussion, using a phone recording of some cicadas in a quieter part towards the end of the song, and I really like all the stuff Dan came up with like the Agogo bells and Rototoms.

The song also comes with a video featuring Schitt’s Creek actress Annie Murphy. Check it out below.

And here’s what Murphy had to say about the video’s premise:

My family has a cabin in the middle of nowhere in rural Ontario that they use as a hunting camp every October. The previous owner was a woman named Mrs. Clark who lived there with her husband and sons in the 1940s. Though she had them as company, they all worked outside of the house, and most of the time she was very much alone, with no electricity and no running water. After many years of isolation and many long, dark winters, she walked into the woods one afternoon and killed herself.

My uncles, who I think would consider themselves “tough guys,” have all had at least one strange and spooky encounter in their time at the hunting camp. Would they fully admit to seeing or hearing Mrs. Clark’s ghost? No. But I would on their behalf.

This is a video loosely based on Mrs. Clark’s story. When the crew set up the camera’s for the first shot in the cabin, the monitor screen just showed static. Mike [McLaughlin, director of photography] was truly baffled and insisted he’d never seen this happen before. That’s when my Uncle Pat stepped in and called up the stairs “Hi Mrs. Clark. It’s me, Patrick. We’re here to make a little film about you. It’s respectful and nice and is telling your story, so we hope you don’t mind.” Five seconds later, the monitor started working. Thanks Mrs. Clark, I hope you like what we made! 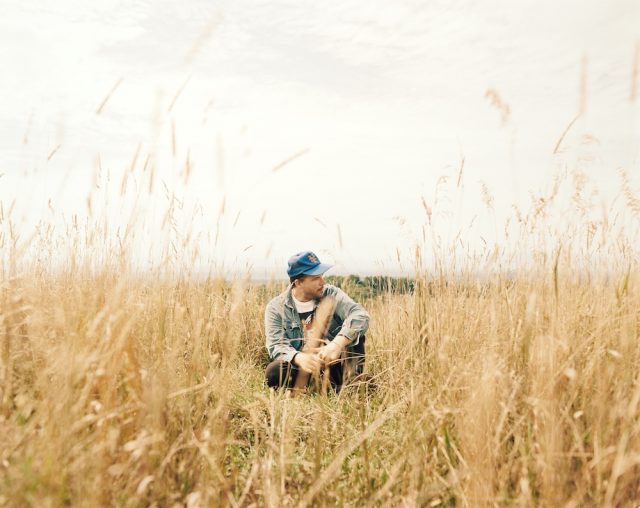 A Billion Little Lights is out 2/19 via Royal Mountain. Pre-order it here.