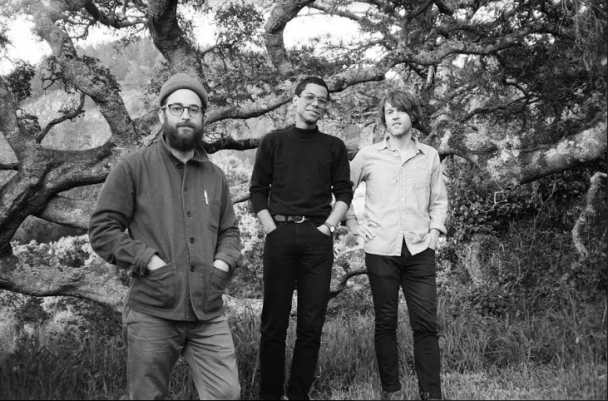 Earlier this year, Woods announced they would return with a new album called Strange To Explain. Though it’s their first since 2017’s Love Is Love, the band has been a constant presence through other endeavors as well — serving as David Berman’s band for the Purple Mountains album, collaborating with Dungen, continuing to release albums through their Woodsist label. But now, following a couple of big life changes — Jeremy Earl became a father, Jarvis Taveniere moved to LA — the band is back in earnest with their next collection.

So far, we’ve heard “Where Do You Go When You Dream?” and the album’s title track. Today, the band is back with one more preview before Strange To Explain arrives in a couple weeks. It’s called “Can’t Get Out,” and it might be the best of the bunch so far. With synths and stuttering percussion locking in together over the course of five minutes, “Can’t Get Out” at times feels like the kind of clattering anxiety that might prompt someone to dwell on its title, but it keeps unwinding into a bunch of pretty earworm melodies.