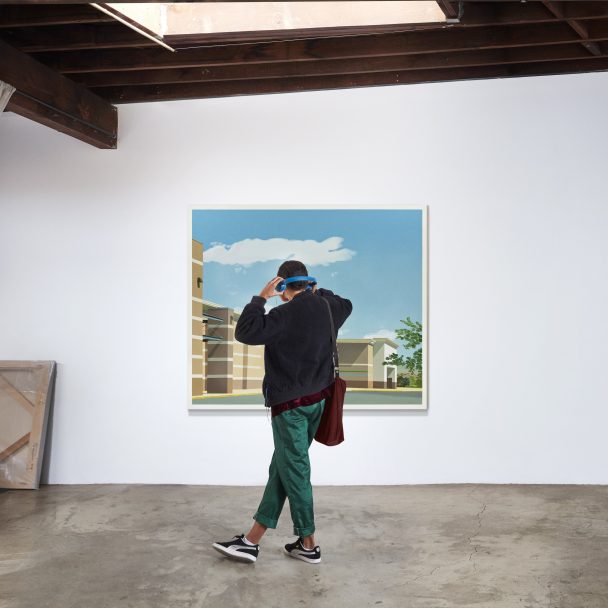 Back in March, Dirty Projectors released a new EP called Windows Open, featuring band member Maia Friedman on lead vocals throughout. Turns out that Windows Open wasn’t a standalone project, but instead the first of five EPs the band plans to release this year. A different band member will sing one each of the first four, with all the band’s vocalists taking turns on the final and fifth EP.

Today, Dirty Projectors have announced the second installment, Flight Tower. It’ll be out at the end of June, and this time around keyboardist/percussionist Felicia Douglass is taking the lead. Dave Longstreth once more wrote and produced all the music, and like he did with Friedman on Windows Open, he wrote the lyrics with Douglass here.

Along with the announcement, the band have shared a single called “Lose Your Love.” While much of Windows Open was dominated by acoustic instrumentation and folk leanings, it appears that each EP will also shape-shift in style according to who is singing. “Lose Your Love” is a bright, arty, R&B-tinged track, and it suggests this whole five EP project might turn out to be a pretty interesting exercise in the malleability of one band. The song comes with a video directed by Longstreth. Check it out below.