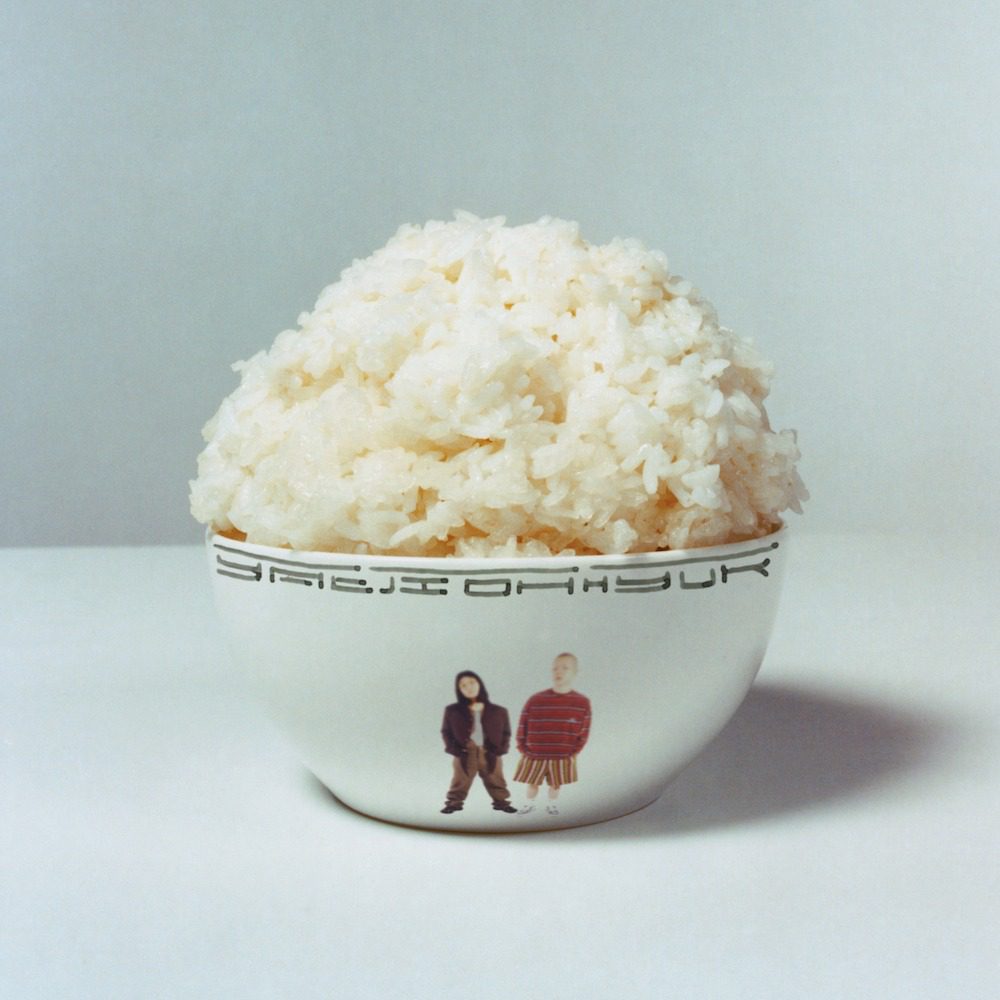 Yaeji released her debut full-length mixtape WHAT WE DREW 우리가 그려왔던, last year and she’s put out a few songs since then, including one that was initially a CD-exclusive track and a single that utilized a bunch of PAC-MAN video game sounds. Today, she’s sharing two new songs, “29” and “Year To Year,” both collaborations with OHHYUK, the leader of Seoul-based group HYUKOH. “29” straight up sounds like Yaeji fronting a rock band, which as you might imagine sounds pretty cool; on “Year To Year,” Yaeji and OHHYUK’s vocals blend together against a spacey throb.

“When I was feeling a bit stuck and stagnant with music, Hyuk helped me find the joys of creating again, and this was my first time collaborating with someone so closely on music,” Yaeji said in a statement. “We spent many days together in the studio in Seoul, sometimes not even making music but just chatting about how we grew up and sharing meals together, and our musical collaboration blossomed as our friendship grew.”

OHHYUK had this to say about working with Yaeji:

Yaeji and I first started to jam when Yaeji visited Seoul last summer. At that time, I was experiencing a kind of “musician’s block” and the jams with Yaeji acted as a catalyst for me and brought back the joy of working on music again. Through the jams we made many tracks, Yaeji soon began to plan the framework for “Year to Year” and I did the same for “29.” For the videos, we worked with Directors DQM and Nam Eunuk, who are both close friends of ours. It was the love and support of many friends that made the music videos come to life. I would like to send my undivided appreciation to them.

Watch videos for both tracks below.