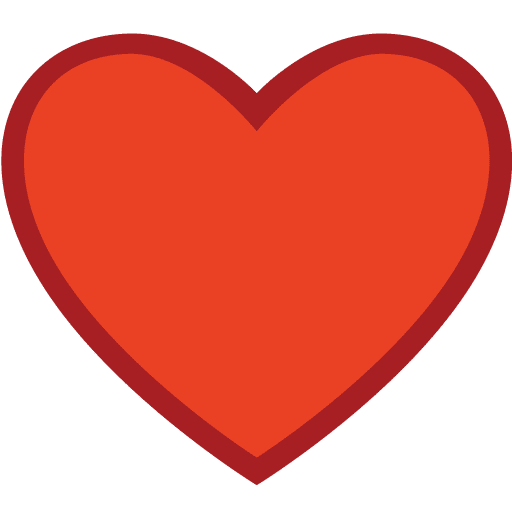 Since bursting onto the music scene in 2018 with a steady stream of very good singles and a well-received EP, Lennon Stella has been slowly chipping away at her debut LP. Three. Two. One. arrived on April 24 and it was well worth the wait. In fact, the 13-song set ranks as one of the year’s best pop albums. The singer/songwriter dissects matters of the heart with surgeon-like precision, analyzing different stages of a relationship — from the initial rush of new love love, right through the moment the last ember burns out.

The fact that Lennon weaves that thread through an eclectic mix of mellow bops, toe-tappers and ballads is a testament to her skill as a songwriter and the project’s impressive lineup of producers including Joel Little, Sam De Jong, Captain Cuts, Big Taste and Malay. The latter is responsible for producing five songs on the album and they are some of the best. “Fear Of Being Alone,” for example, is magic trick. A grim breakup anthem camouflaged as a breezy, upbeat bop, this cuts deeper than any three-minute pop song has the right to.

“I get the feeling it’s not love that keeps us holding on,” Lennon sings merrily of synths. “It’s the fear of being alone.” That same emotional intelligence is present on album-opener “Much Too Much,” which is about the fear of letting go, and the dreamy, loved-up “Pretty Boy.” My favorite collaboration of theirs, however, is “Bend Over Backwards.” About as uptempo and electronic as Three. Two. One. gets, this is a quietly-defiant banger about standing your ground. “I can compromise, I’m willing to try,” she promises over slick synths. “But I won’t bend over backwards.”

Similarly upbeat (and equally catchy) is the Captain Cuts-produced lead single. “Kissing Other People” captures that glorious moment when moving on becomes a reality instead of concept. “Jealous,” which was helmed by Joel Little, covers similar ground thematically. The tone, however, is less celebratory. Instead, Lennon is more concerned with cutting the cord, once and for all. “It’s not a game that you are losing, when I’m with someone else and I’m not missing us,” the breakout star reiterates to an ex.

It’s difficult to pick and choose highlights from an album as consistently engaging as Three. Two. One., but the album’s most unashamedly romantic moment deserves a special shoutout. “Golf On TV” — a collaboration with fellow singer/songwriter JP Saxe, will have a long shelf life. This is the kind of heartstrings-tugging love song that will end up on movie soundtracks for the next couple of decades. At the other end of the spectrum, “Games” doubles as therapy for anyone plumbing the depths of relationship hell.

All in all, Three. Two. One. is the kind of intricate, multi-layered pop offering that only comes along a couple of times a year.