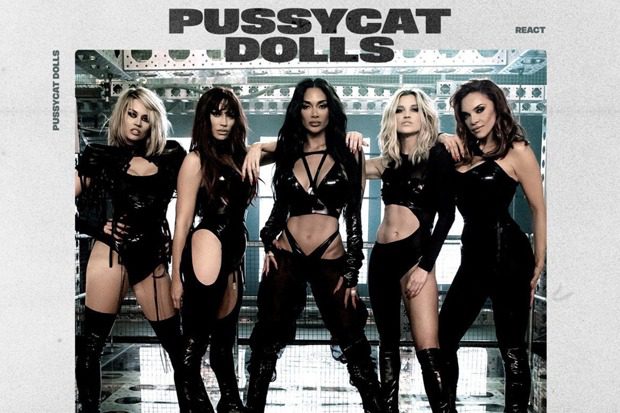 Let’s be honest. The fact that Pussycat Dolls’ epic comeback single, “React,” hasn’t been a chart-topping smash is a crime against good taste and blatant homophobia. The rejuvenated quintet served racy lyrics, an even racier video and one of the best dance routines of 2020. It’s peak PCD and deserves to be respected as much. Happily, the song has enjoyed a much warmer reception in clubs. “React” is a top 40 hit on Billboard’s Dance Club Songs chart and is destined to soar a lot higher with the arrival of a banging remix.

Cash Cash has the honor of transforming “React” into an even bigger club monster and the New Jersey trio give it an admirably tweak. The BPM has been upped slightly and there’s a little breakdown in there for extra drama. All in all, they do the song justice. Given that “React” has all but ran its course, it will be interesting to see if The Dolls plunge straight into their next single or wait out the global pandemic in order to properly promote whatever comes next. Either way, I’m ready and waiting. Watch the remix video below.