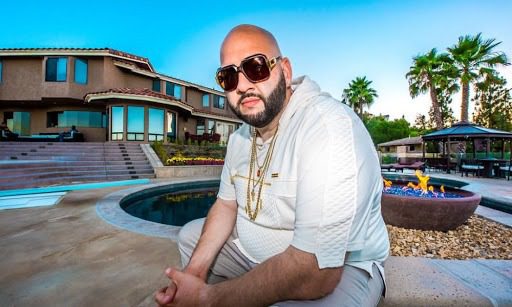 San Diego rapper and cannabis mogul Biggie Babylon is sharing the many lessons he learned along his way towards success in a new music video for his already hit track titled “All In.”

The talented rapper serves the crowds one of his best works to date, alongside an impactful music video shot by Damien Sandoval. In the visuals, Babylon is betting and keeps losing until he runs out of money.  Surrounded by all kinds of distractions, from villains to alcohol, drugs, and sex, he stays focused and keeps placing his bets. But when the cash runs out, all that he has left are jars of his blood, sweat, and tears. That’s when he goes all in and starts winning it all.

Despite considering putting an end to his career after seeing the devastating effects caused by the pandemic on the music industry, he got convinced by his producer Thom Genius to give it one more shot, and here we are, with probably the best joint of his entire career, no small fact knowing everything he’s achieved so far. Biggie Babylon has played concerts all over the world, as the opening act for the biggest stars on the planet. He is about to drop a new LP, his fourth, that will be titled Coronado California.