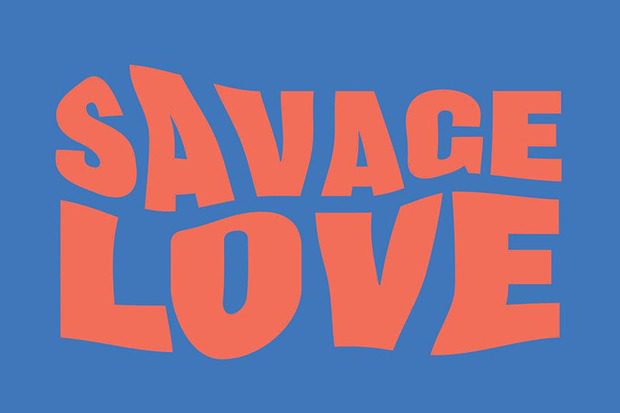 BTS is on top of the world right now. After rewriting the record books with “Dynamite,” the K-Pop Kings are looking to do it all over again courtesy of a remix. Yes, the chart-conquering septet features on a new version of Jawsh 685 and Jason Derulo’s “Savage Love (Laxed — Siren Beat).” That song exploded on TikTok earlier this year and soon became a global smash — racking up more than one billion streams and topping the charts in 17 countries. America, however, is a notable exception. But that might be about to change.

If “Dynamite” proved anything, it’s that BTS and their ferocious Army are the most powerful force in popular music. Expect the “Savage Love” remix to soar to number one on iTunes in a matter of hours. If BTS fans could propel four different versions of “Dynamite” (including an instrumental) into the top five on iTunes, imagine what they can do with a song that’s already massively popular in its own right. In fact, don’t be too surprised if this becomes the group’s second number one hit in a row. Listen below.