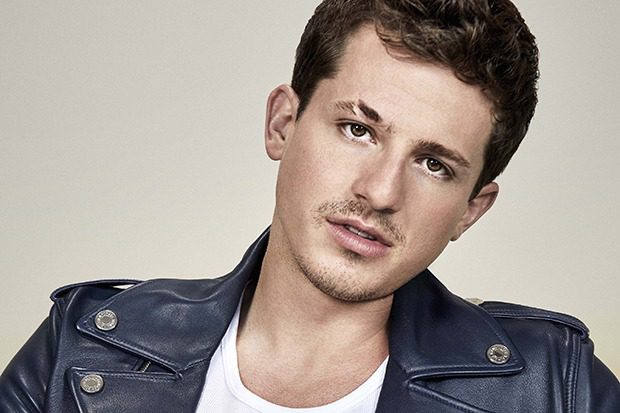 Charlie Puth’s ‘I Warned Myself’

Charlie Puth relaunches for 2020 with a summery, ’80s-influenced bop called “Girlfriend.” With its sexy lyrics and elastic synths, this is the closest the hitmaker has come to having a full-blown Prince moment. “Tired of this conversation, we didn’t come all this way,” he begins the song. “To touch a little, kiss a little.” By the chorus, Charlie is ready to put it all on the line. “Baby, would you ever want to be my girlfriend?” the pop star sings in his trademark falsetto. “I don’t wanna play no games, this is more than just a phase.”

What inspired the song? “I am very bad at communicating, so most of the time, I just express my feelings in my music and ‘Girlfriend’ is an example of that,” Charlie reveals. “The song is about being persistent and letting someone know that your feelings for them aren’t going to just go away. But rather, they’re always going to be there, and you can’t sleep another night until you have that person by your side every day. But it’s really intense to say all that out loud, so I just put it in a song to make it a little easier for myself.”

“Girlfriend” was co-written with frequent collaborator J Kash, and is expected to be the first taste of Charlie’s much-anticipated third album. Listen below.