Cheat Codes Teams Up With CXLOE For “Between Our Hearts” 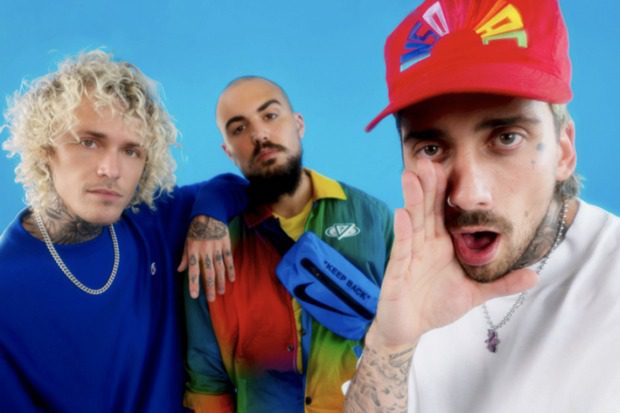 EDM trio Cheat Codes teams up with CXLOE for a feel-good banger called “Between Our Hearts,” which is taken from Part 1 of their upcoming 3-Part debut album. (Each member is curating an installment). “Got this feeling going over me like a fire, I’m running through a fire,” the Aussie pop star sings over bright synths. “Lock it up and throw away the key, we’ll go anywhere we want to.” She has one condition. “Between our hearts, don’t you go and tell no one,” CXLOE sings on the chorus. “When I show you how I feel about you, can you keep it?”

“I gravitate towards this song because I can really relate to keeping a relationship and personal life close to your chest and not telling anyone else but the person you’re with how you feel,” the featured artist explains in the press release. “Everything is so out in the open these days so having something that you know is just yours and that person is really special.” “Between Our Hearts” a matter of weeks after CXLOE dropped a banger of her own called “One And Lonely.” Listen to the collaboration below.