Dagny Is Releasing A New Single Called “Somebody” 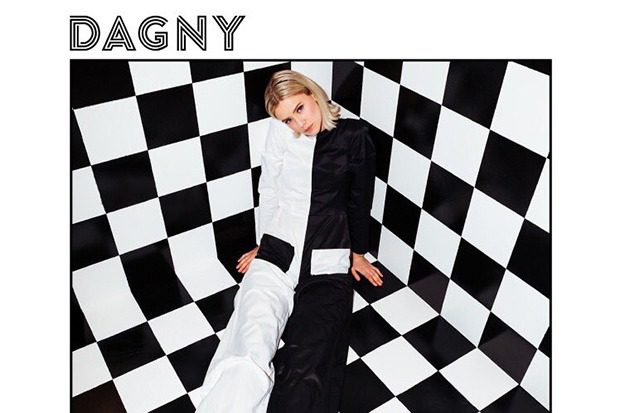 Dagny has already released one of the best songs of 2020 with impeccable “Come Over,” but she’s not about to rest on her laurels. The Norwegian pop star is releasing a new single called “Somebody” on Friday (May 1). The 29-year-old unveiled the chess board-inspired cover art on social media and even shared a little snippet of the song. And you guess it. “Somebody” sounds like another dose of blissful synth-pop. After all, Dagny has all but perfected the genre on songs like “Backbeat” and “Wearing Nothing.”

Ms. Sandvik also hinted at some other news. “May will be a very exciting month,” she cryptically captioned a recent Instagram post — possibly referring to an imminent album announcement. I mean, it’s time. We’ve been waiting patiently since her Ultraviolet EP dropped in 2016. And it’s not like Dagny doesn’t already have enough bright and bubbly bops for two albums. We will know more on Friday when “Somebody” arrives. Until then, check out the singer’s various posts below.

My next single «Somebody» will be out this Friday, 1st of May🖤🤍 Pre-save it in my bio! (Ps. May will be a very exciting month!)

Are you excited for Dagny’s new song? Let us know below, or by hitting us up on Facebook and Twitter!