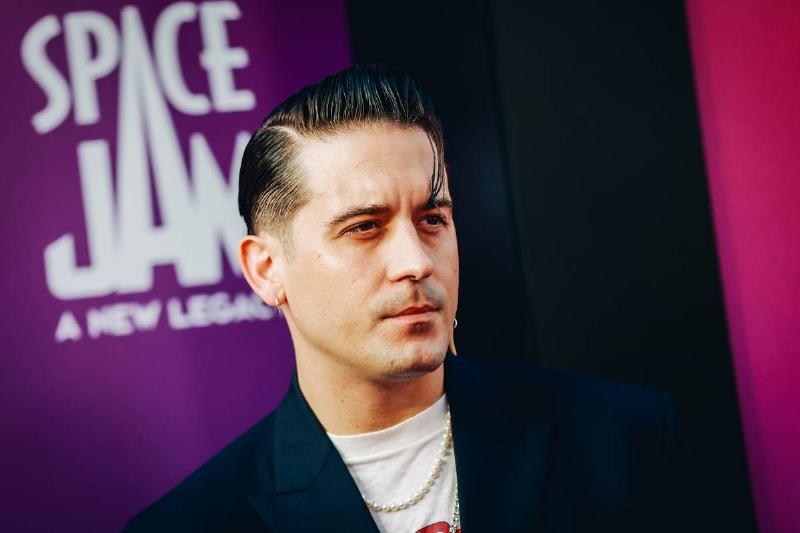 Netflix has a new reality series about high school football in Georgia called Titletown High, and has brought in a pair of heavy hitters to help bring the emotion. A new trailer for the series revealed a new track collaboration between Demi Lovato and G-Eazy, a single that was rumored back in June when they were spotted filming a music video together.

Lovato seemed to confirm the collaboration before the trailer dropped, posting a photo of them and G-Eazy on Instagram captioned, “Big things coming….. no literally swipe left and see how tall this mf is.”

With the full track titled “Breakdown” coming soon, Netflix was able to feature a tease of it in the trailer for Titletown High, and G-Eazy couldn’t be happier about how the show matches the song:

“… perfectly captures the roller coaster of emotions in the show and the intense feelings brought on by the pressures of successes and failures in life. Hearing this song with their stories brought the meaning behind the lyrics to a whole new level. We’re hella excited to be a part of this series!”

Watch the trailer for Titletown High below and enjoy the preview of “Breakdown” before the song is officially released.