HAIM Makes It Six For Six With “Don’t Wanna” 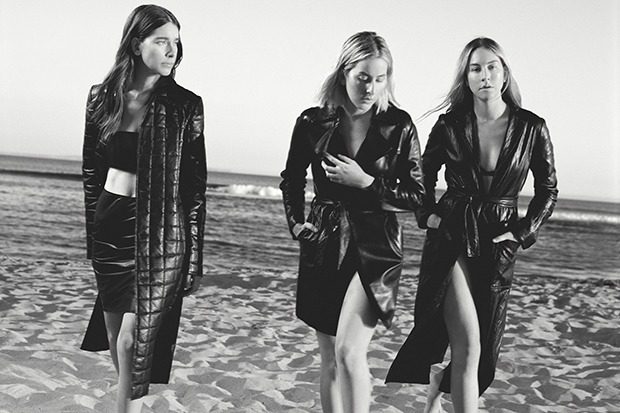 HAIM has now released more than half of Women In Music Pt. III (due June 26) and each song has been better than or, at least, as good as the last. The eerily pandemic-appropriate “I Know Alone” remains my favorite cut from the album, but the just-released “Don’t Wanna” comes close. This toe-tapper finds the trio trying to compartmentalize a rocky relationship. “You did me so hard,” Danielle Haim begins the song. “Left me low with my high heels in the parking lot.” She’s not ready to throw in the towel, however.

“Always thought I’d see it coming, but I don’t,” HAIM harmonizes on the pre-chorus over Danielle, Ariel Rechtshaid and Rostam’s breezy production. “Got to leave the engine running, in the front seat in my momma’s winter coat.” That takes us to the sing-along chorus: “I don’t wanna give up on you… we both have nights waking up in strangers’ beds, I don’t wanna give up yet.” Women In Music Pt. III was originally scheduled to be released on April 26, but was pushed back to June 26 due to the COVID-19 crisis. Listen to “Don’t Wanna” below. 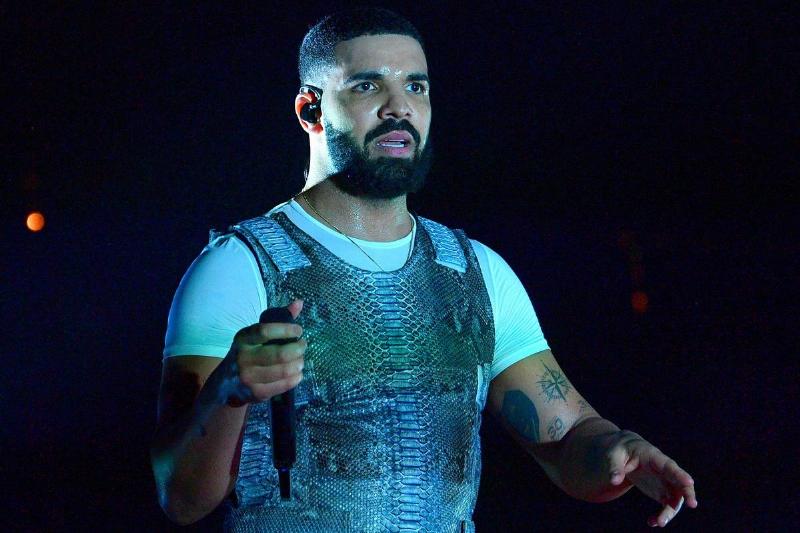 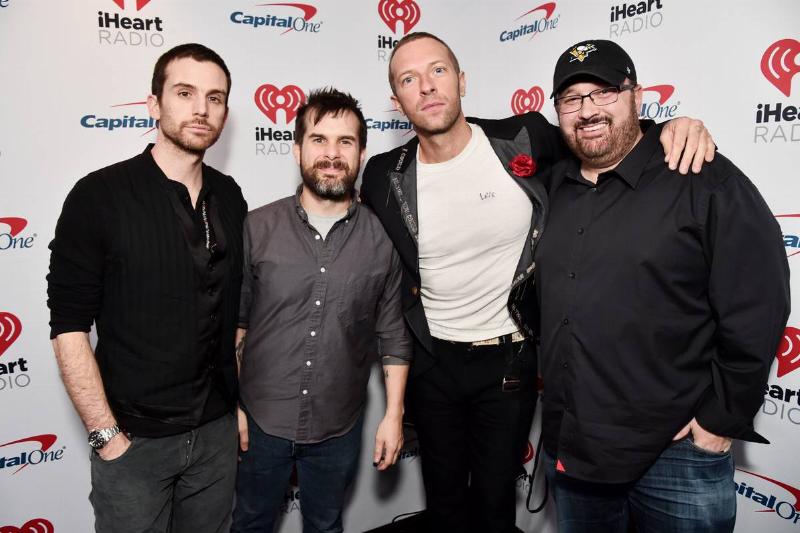