Isabela Merced Drops ‘The Better Half Of Me’ EP 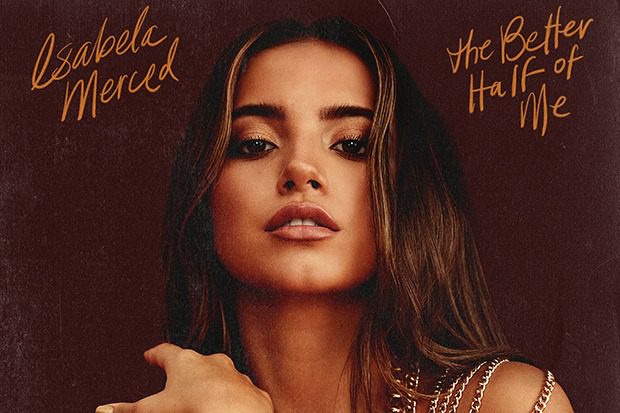 After conquering the acting world, Isabela Merced (formerly Moner) turned her attention to pop in late 2019. The Dora The Explorer star made a great first impression with a sultry bop called “Papi” and now rolls out her debut EP. Surprisingly, her debut single didn’t make the cut. Not that it matters. The better half of me is jam-packed with bilingual bangers. From the feel-good Latin rhythms of “​apocalipsis” to the urban-leaning “the chase,” this is all killer, no filler.

Of particular note is “toda esta bien,” a sun-dappled, Spanish-language ode to Miami. Produced by g.o.k.b., this breezy anthem is the musical equivalent of a quick trip to South Beach. Other highlights include “chocolate,” which is brought to you by the producers behind “Despacito,” and “the chase.” Both songs were co-written with Justin Tranter and showcase Isabela’s fully-formed pop aesthetic. Stream the better half of me in full below.