Joshua Bassett Doesn’t Want “Anyone Else” 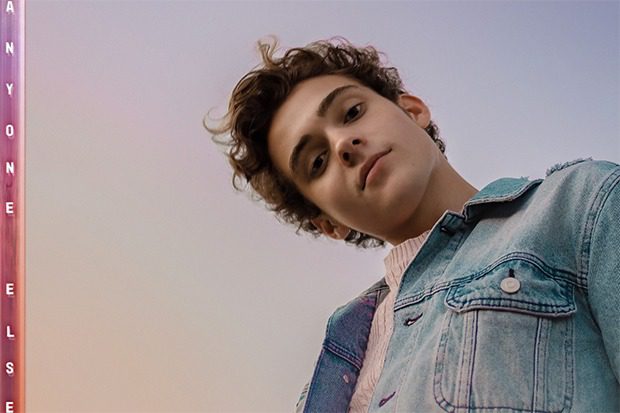 Joshua Bassett made his major-label debut earlier this year with a stripped-back ditty called “Common Sense.” The 19-year-old, who stars in Disney+’s High School Musical: The Musical: The Series, now follows it up with an equally understated gem called “Anyone Else.” “You say you gotta think it over, I can’t stop thinking of you,” the talented teen begins the song over strummed guitar. “Is he the guy you want to hold ya, I’ll be here when you need me to.” He then lays his heart on the line on the chorus: “I am done pretending I want anyone else.”

It turns out, the song is autobiographical. “[It] came about after the sudden realization that I was hopelessly falling in love with a close friend… who was in a relationship with someone else,” Joshua reveals. “‘How am I supposed to think about anything else’ was the first lyric I wrote and then kinda back-pocketed the idea. After weeks of denial, in hopes that I’d move on and/or my feelings would subside, I had to finish the song and face the reality.” Watch the cute, self-directed video below. Joshua’s debut EP is due later this year.