JP Saxe Strikes A Nerve With “Hey Stupid, I Love You” 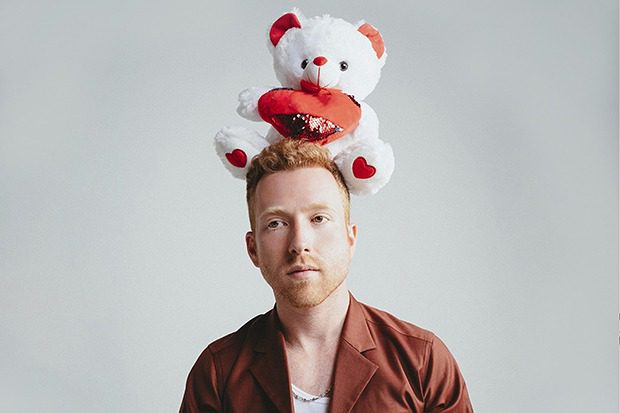 Canadian singer/songwriter JP Saxe unexpectedly found himself with the unofficial theme song of the COVID-19 crisis. “If The World Was Ending,” a duet with Julia Michaels, took on new meaning in 2020 and started soaring up the charts. (It has peaked at number 53 on the Billboard Hot 100 thus far). Jonathan now follows up his breakthrough hit with another emotional tune called “Hey Stupid, I Love You.” Which is essentially about reassuring someone that you care. “Nothing’s wrong, and it’s not what I’m used to,” he begins the song. “Oh, does it surprise you too?”

The 27-year-old then reiterates his feelings on the catchy chorus. “I’m not gonna interrupt if you need to talk about it, roll my eyes, get offended by the way you doubt it,” JP croons. “You know you’re mine, you just forget sometimes — hey stupid, I love you.” What inspired the track? “I’ve recently figured out that when someone asks you for more love, it’s much easier to just give it to them, than to convince them that they don’t need it,” he reveals. Watch the cute video, which was filmed via long distances lenses, below.