Kelsea Ballerini & Halsey Join Forces For "The Other Girl" 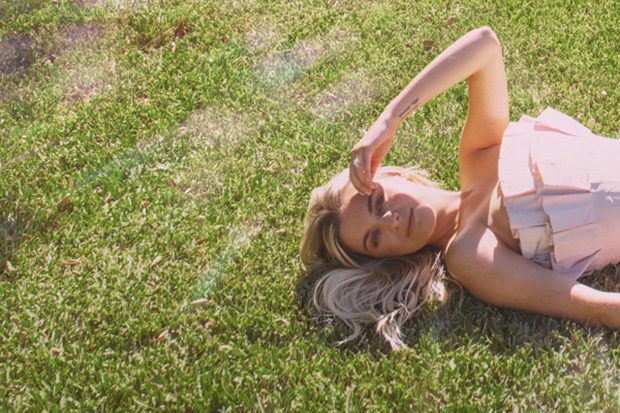 Kelsea Ballerini released her much-anticipated third LP, Kelsea, today (March 20) and it includes a surprise duet with Halsey. They join forces on a track called “The Other Girl,” which explores the emotional fallout from dating a cheater. “I bet you’re from out west somewhere, hazel eyes and dark brown hair,” the country star begins the song. “And everything you wear fits you just right, I bet you drink martinis dry.” It turns out that similar thoughts are running through the head of the other girl.

“Are you the one he’s talkin’ to when he gets up and leaves the room?” Halsey ponders in her verse. “He comes back with a distance in his eyes, maybe I should be the one to leave.” Ultimately, neither of them know where they stand. “Is it me? Is it you? Tell me who, who’s the other girl?” they sing on the chorus. “Who’s the first? Who’s the fool? Who’s the diamond? Who’s the pearl?” Both women have shown extraordinary versatility with previous genre-crossing collaborations and this is further proof of the increasingly blurred line between pop and country.

As for the album, Kelsea apologized to fans that she couldn’t promote it properly given the fact that the world is falling apart. “I just want y’all to know this release week is going to look pretty different than I had hoped and planned for,” she explains. “I wanted there to be so many face to face opportunities to perform these songs for you for the first time and hug as many of you as humanly possible. Unfortunately, due to the current global situation we aren’t able to do many of the things I had up my sleeve.”

Listen to “The Other Girl” below.