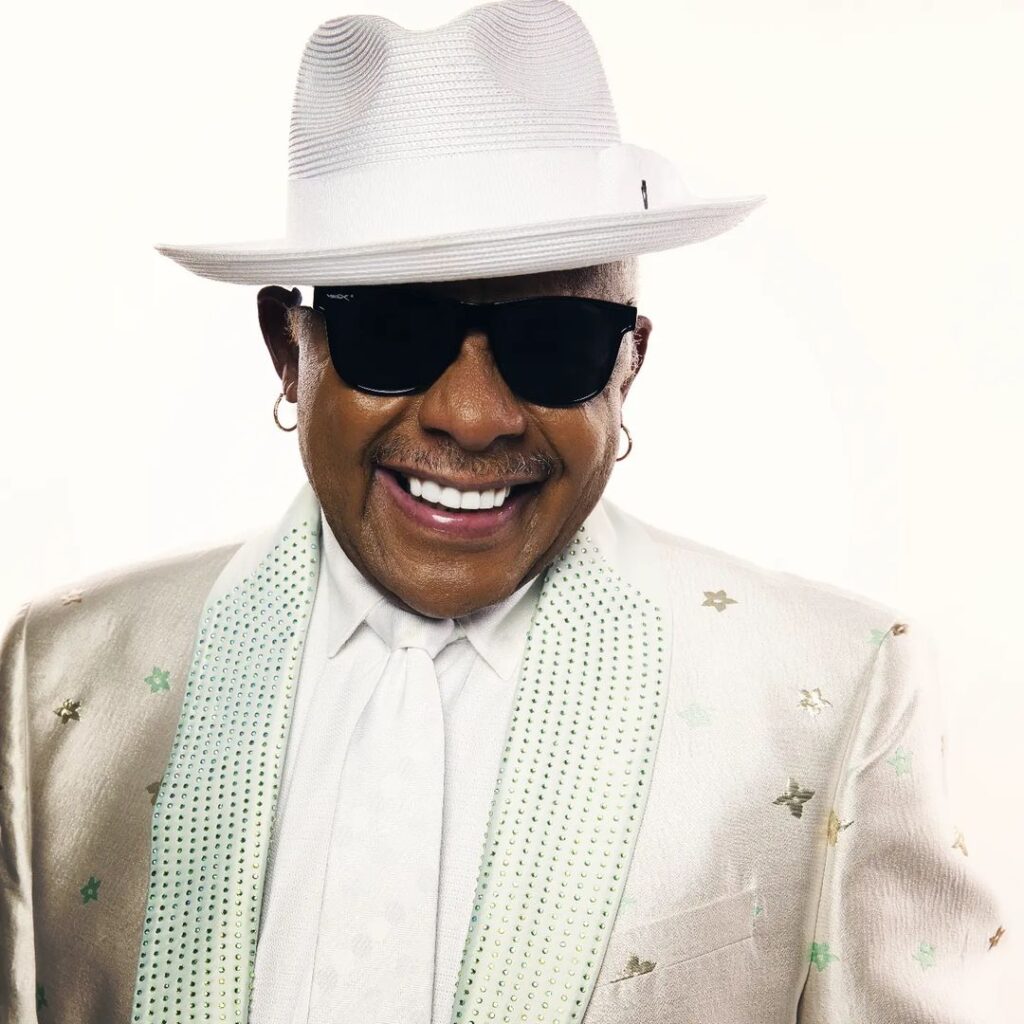 Yours Truly, Larry D is the legend’s new album that marks his debut as a solo artist. Having been the lead singer of the Memphis band The Bar-Kays for years, Larry D is now on a new kind of journey in which, we are certain, he will also succeed. The album, although released a little over a week ago, already has tons of streams and even more positive feedback from fans.

The twelve-tracker includes “Just We” featuring Jessica Ray, a song that had previously been released separately and has been much appreciated by Larry’s audience as a sincere and sweet romantic song. “I’m Good” is another stunning addition to the album, the perfect opening that draws the listener in on the love-themed journey that the collection represents.

A multi-gold and platinum selling singer and an artist with huge charisma and quite the recognizable voice, Larry D surprises audiences with Yours Truly, Larry D and we are excited for what’s to come!