Maja Kristina Builds Momentum With “The Idea Of Me” 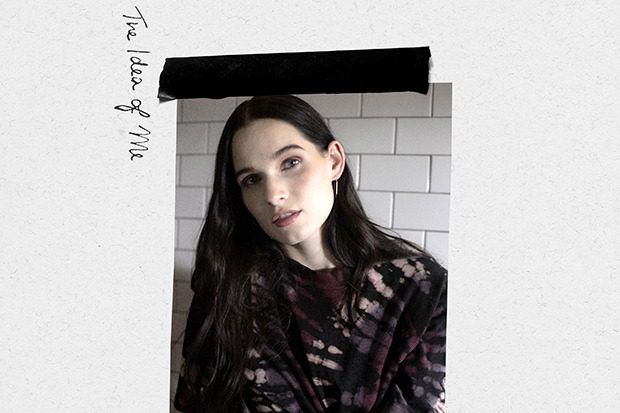 Maja Is Back With ‘Idiot’

Sweden’s Maja Kristina first made waves in 2018 when “No Fake Love” went viral. She then honed her craft under the watchful eye of Rami Yacoub at Max Martin’s MXM, before relaunching late last year with “Idiot.” The breakout star now backs it up with a typically fiery pop song called “The Idea Of Me,” which is essentially about seeing through the bullshit. “You wouldn’t love me if you knew me, oh I don’t even think you could,” Maja begins. “Don’t know me well enough to hate me, even though I’m sure you would.”

The budding pop star snaps on the relatable chorus. “I’m not trying to be rude but you’re in love with the idea you have of me,” Maja belts. “And I’m so over, I’m so over it.” What inspired the song? “It’s about being fed up with someone assuming you’re going to be a certain way when you’re not,” she explains. “The production is playful and balances out the seriousness of the lyrics. I’m sure a lot of people have dealt with a similar situation. There’s a message. If you’re just in love with the idea of me, please fuck off!” Fair enough. Listen below.