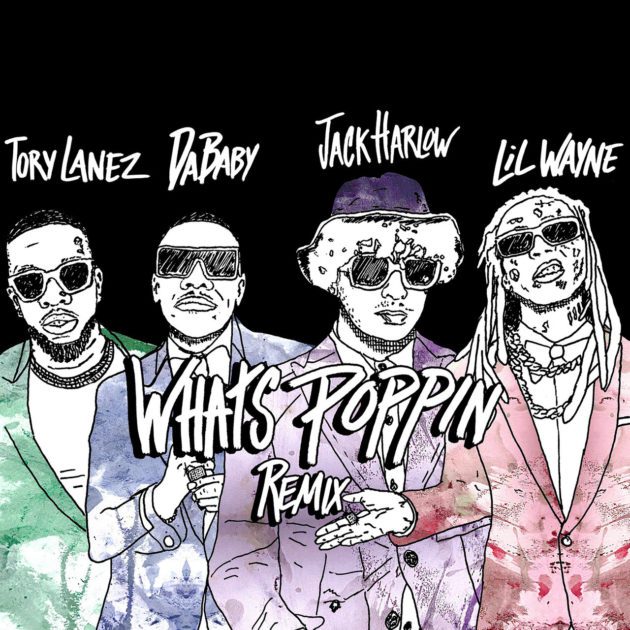 Jack Harlow revisits his hit smash and brings out the big guns for the rapid-firing remix with Tory Lanez, Lil Wayne, and DaBaby.

For the star-studded gathering, Jack Harlow sets it off with his braggadocious opener and DaBaby follows up with his Billboard stats. Tory lays down a raunchy verse, while Tunechi brings it home with the encore.

The original record is taken from Jack Harlow’s EP, Sweet Action, which was release back in March. 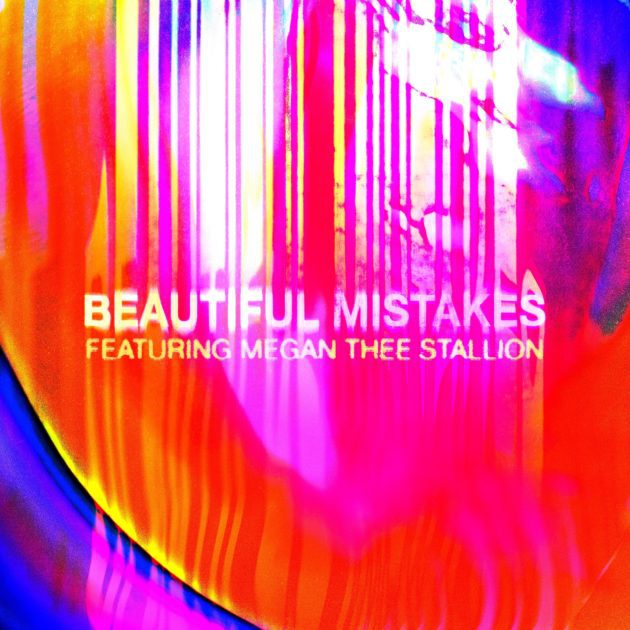 Nights with broken dreams. Despites the flaws, Maroon 5 and Megan Thee Stallion learn from it all on their collaboration, “Beautiful Mistakes”. On the diddy-bop, Adam Levine salutes his woman through their highs and lows, while Hot Girl Meg raps and sings what her former love is missing out. 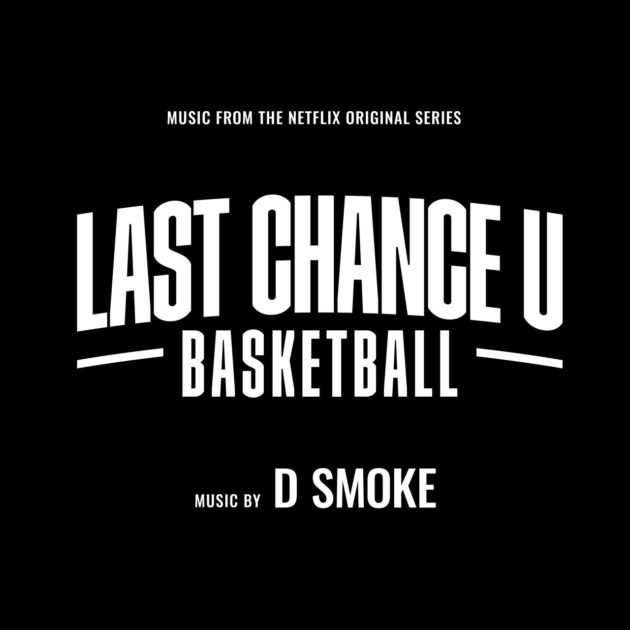 Swish! D Smoke takes his shot on his new track “Basketball”, the latest audio from the Netflix original series, Last Chance U. On his self-produced track full of dribbles and scratches on the hard wood court, the Inglewood rapper preaches perseverance and motivation inspired by the game. 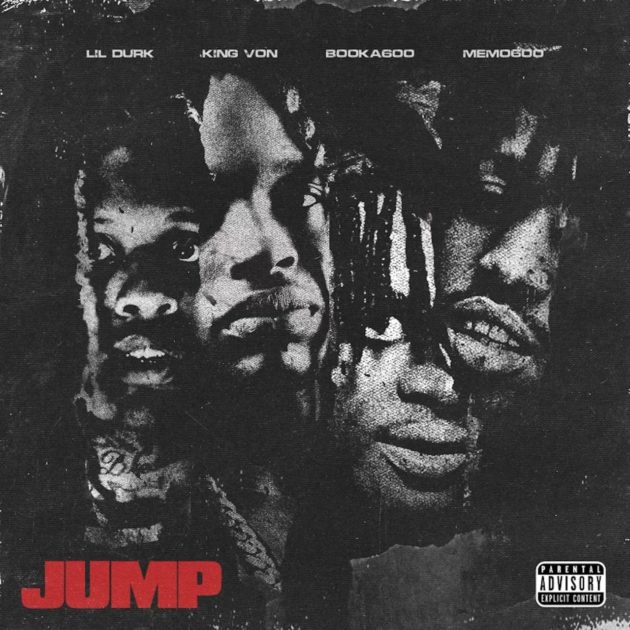 Aww shit. Only The Family gets the streets shooked on their latest drop, “Jump”. Over subtle drums and gentle guitars, OTF members Lil Durk, King Von, Book600, and Memo600 rep O’Block to the fullest and pop off for anyone who wants the smoke. The track is the latest offering off the Only The Family compilation […]