NeNe Leakes Launches Music Career With "Come And Get This Hunni" 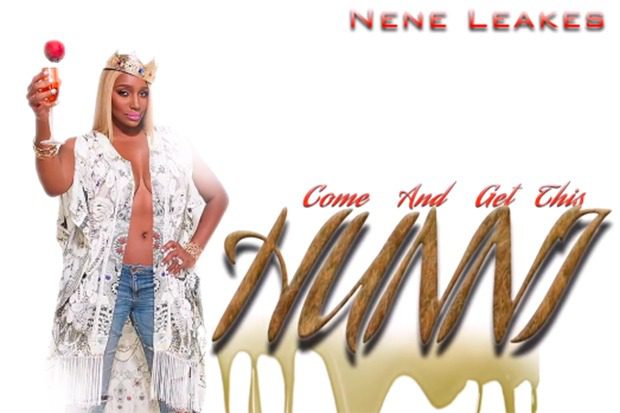 The Real Housewives franchise has already blessed us with several pop crossovers, most notably from Kim Zolciak (“Tardy For The Party”) and Countess LuAnn (“Chic, C’est La Vie”). However, NeNe Leakes breaks new ground — at least, as far as I’m aware — by venturing into the world of rap with a banger called “Come And Get This Hunni.” And like all good hip-hop anthems, it brags about her money, power and influence. “Yeah I’m sweeter than some bubblegum, get it jumpin’ like double dutch,” the 52-year-old kicks off the song. “4, 3, 2 — I been number one.”

Nene then goes on to take some shots at haters. “Got my mink to the floor, PETA gonna be mad,” she spits over brutal beats, “but like RuPaul I Love to let it drag.” A lyricist! As for the chorus? Well, that’s going to be stuck in your head for the next couple of weeks. “Do you see me shinin’ (shinin’)? Been gleamin’ like diamonds (diamonds),” rap’s new queen declares. “Come on and get this hunni, I show you how to get to the money.” You can listen to the song below. Hopefully, a video will follow soon.