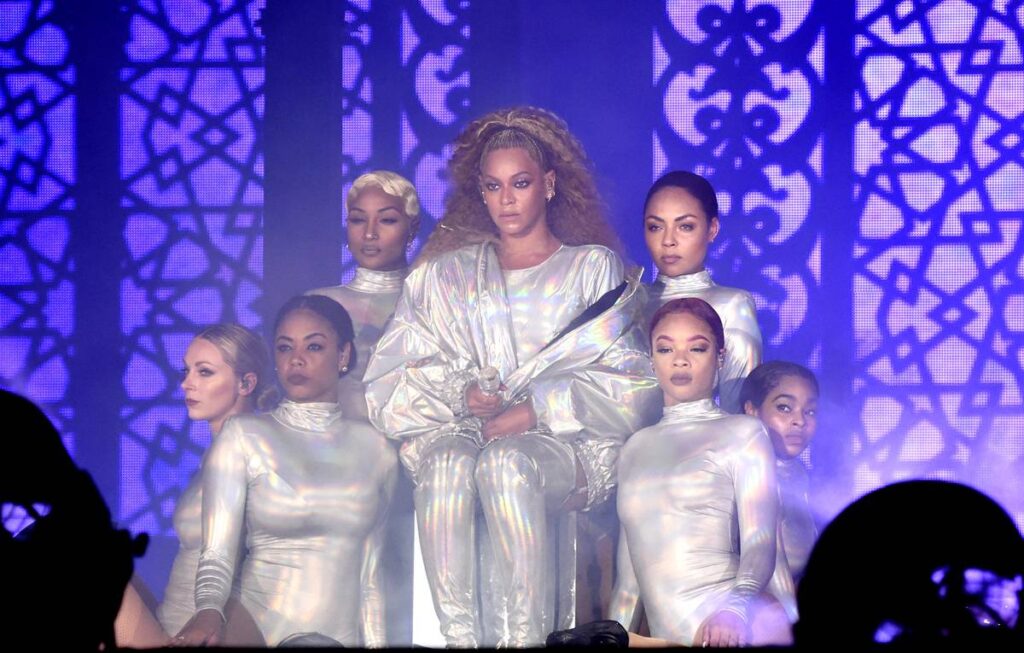 Maybe the Oscars are lucky that after years of plunging ratings, two of the artists nominated for Best Original Song are Beyonce and Billie Eilish. Maybe the Oscars are even luckier both artists agreed to perform their nominated songs live during the awards ceremony this Sunday. We’ll find out when broadcast ratings are reported on Monday. As for right now, let’s just be excited for the entertainment we are about to be blessed with this weekend.

Beyonce is nominated for and will perform “Be Alive” from King Richard, the hit film following the story of the father of Venus and Serena Williams that is likely to nab Will Smith his first Oscar win.

Billie Eilish is nominated for and will perform “No Time to Die” from Daniel Craig’s last outing as James Bond in No Time to Die.

And while it feels like this shouldn’t be big news that both superstars are set to grace the stage, it absolutely is. The Oscars have struggled for years to appeal to a younger audience as the Academy has failed to recognize big-budget motion pictures, Black Panther being the exception, in major categories.

Music stars haven’t always been quick to accept an invitation to the nearly 100-year-old ceremony, either. Eminem famously refused to perform or even go to the show when he won Best Original Song for “Lose Yourself” from 8 Mile.

Other artists stepping onto the stage Sunday will include Sebastian Yatra and Reba McEntire. Yatra will show perform “Dos Oruguiatas” from Encanto, which is expected to win the award for Best Animated Feature. McEntire will take to the stage for her song from Four Good Days.

Van Morrison, who is nominated for “Down to Joy” from Belfast, will not be able to be at the show due to his touring commitment.

On top of all of that, The Oscars will have an all-star house band consisting of Travis Barker, Robert Glasper, and musical director Adam Blackstone. Are you going to tune in Sunday?