Sam Fischer Follows Up “This City” With “The Usual” 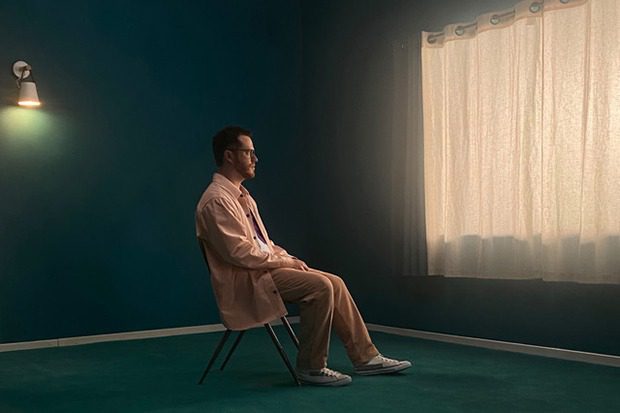 Sam Fischer lays claim to one of 2020’s true sleeper hits with “This City.” Originally released in 2018, the raw ballad went viral on TikTok and then started racking up huge numbers on Spotify (170 million streams and still rising). After dropping various remixes of the song, the Australian singer/songwriter is finally ready to roll out new material. And yes, he’s still in his feelings. “The Usual” is an unusually honest breakup anthem in that our anti-hero doesn’t really have a good reason for leaving.

“Am I love drunk? In my head, I feel so fucked up like I can’t hold my liquor anymore,” Sam croons on a verse. “I hope I’m not hungover when I wake up and we’re over, and I found myself back at the start again.” So why is the breakout star calling it quits? Put it down to a self-destructive streak. “I can’t believe I’m letting go, it’s only for the best you know,” he belts on the emotional chorus. “This is just the usual, the usual for me.” Fair enough. “The Usual” will feature on Sam’s upcoming Homework Part 1 EP (due August 28). Listen below.