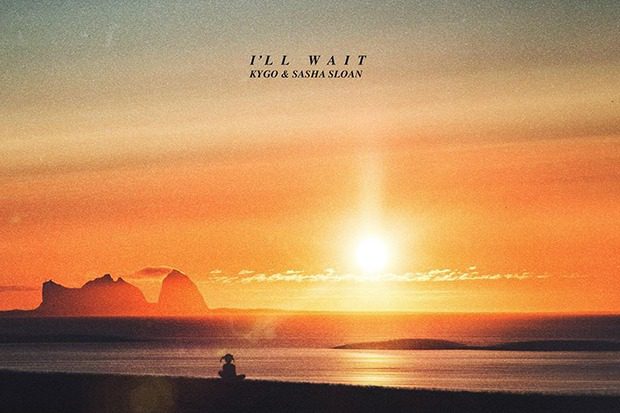 EDIT: The post has been updated with Kygo & Sasha’s deeply emotional banger “I’ll Wait.” Listen to the looming smash below.

Maybe 2020 isn’t canceled just yet. Kygo is reuniting with Sasha Sloan on a new track called “I’ll Wait” (due April 3). Of course, they first teamed up in 2017 on “This Town” — one of the many gems on the EDM producer’s Stargazing EP. “New song out on Friday!” Kyrre (his real name) captioned the single cover on Instagram. “So excited about this one. Might be one of my favorites on the album.” He’s referring to the recently-announced Golden Hour, which is expected to drop shortly. Hopefully, we’ll know the exact date later this week.

“I’ll Wait” is the second cut from Kygo’s Golden Hour after “Like It Is.” Featuring Zara Larsson and Tyga, that banger amassed more than 12 million cumulative streams in less than a week, and is shaping up to be one of the songs of the summer. As for Sasha, this will be her first release of 2020. The singer/songwriter enjoyed a breakthrough 2019 thanks to the viral success of “Dancing With Your Ghost.” With any luck, “I’ll Wait” will be her first pop radio hit. See Kygo’s announcement post below.

New song out on Friday! So excited about this one. Might be one of my favorites on the album 🎶 w/ @sadgirlsloan