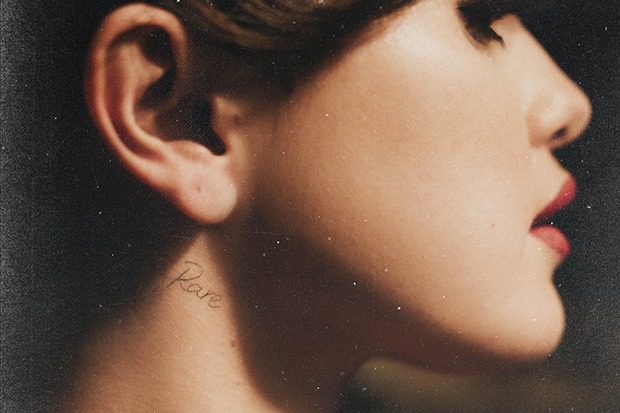 Selena Gomez released the deluxe edition of Rare this morning (April 9) and it includes three new songs. The focus track, and next single, is called “Boyfriend” and it might just be the most relatable bop of 2020. On it, the pop star expresses her frustration with the dating game — but also can’t quite shake the hope of finding someone not entirely terrible. “There’s a difference between a want and a need, some nights I just want more than me,” Selena laments, before taking us to the dynamite chorus.

“I want a boyfriend, tell me are there any good ones left,” the 27-year-old pouts over pounding beats courtesy of The Roommates. “I keep finding wrong ones, but I want love again and again.” Co-written with Julia Michaels and Justin Tranter, “Boyfriend” sounds like a surefire hit. While this is the pick of the bunch (at least, as far as commercial appeal goes), the other new cuts are similarly great. They all add depth and shades of grey to an already remarkably grown-up pop album.

I particularly love “Souvenir,” which finds Selena leaning into the soft, dreaminess of songs like “Vulnerable.” As for “She,” well, it might just be the most autobiographical moment on Rare. Listen to all three tracks below and make sure to order something from the chart-topper’s online store. She’s donating a portion of the proceeds from every sale to COVID-19 relief. The video for “Boyfriend” drops tomorrow.

Is “Boyfriend” a hit? Let us know below, or by hitting us up on Facebook and Twitter!