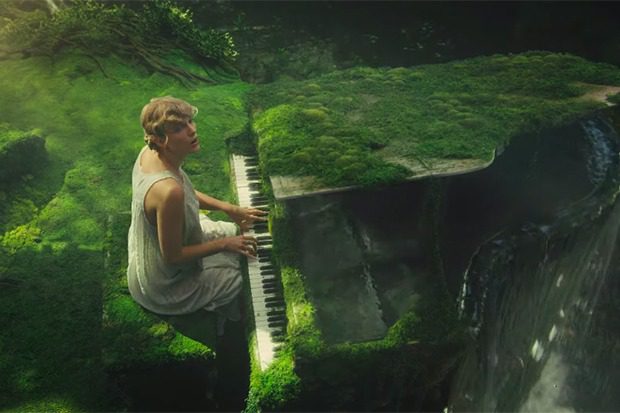 Taylor Swift got the music world buzzing when she abruptly announced that she would be releasing a new album tonight. I’m going to need some time to fully absorb folklore, but the lead single is a triumph. Co-written and produced by Aaron Dessner (of The National), this is the kind of heartfelt, multi-layered love song that made early albums like Fearless and Red so special. It’s tempting to call the song a return to her roots, but that pivot already started on 2019’s Lover — you just couldn’t tell by the singles.

“Vintage tee, brand new phone,” Taylor begins the song over a melancholy piano arrangement. “High heels on cobblestones, when you are young they assume you know nothing.” We then plunge into one of the loveliest choruses in the 30-year-old’s catalogue. “But I knew you — dancing in your Levi’s, drunk under a streetlight,” she sings gently. “And when I felt like I was an old cardigan under someone’s bed, you put me on and said I was your favorite.” A great song deserves a spectacular visual and Taylor delivers on that front too.

The self-directed video finds our heroine climbing into a piano, which leads her to a new piano — that just happens to be covered in moss and have a waterfall flowing through it. Taylor then disappears into the seat and finds herself lost at sea… until she magically makes it home again. Fall in love with “cardigan” below.