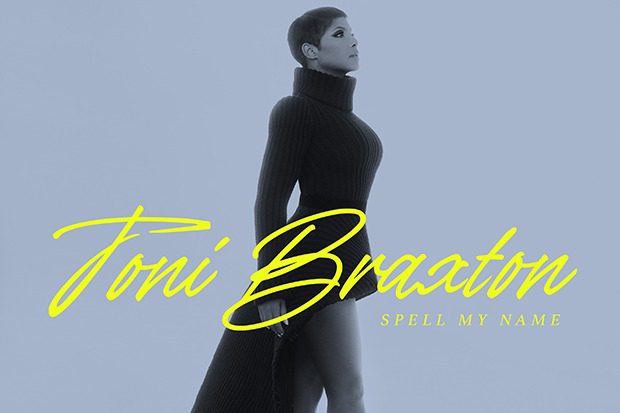 Finally some good news! Toni Braxton is releasing her 10th album, the intriguingly-titled Spell My Name, on August 28. (Pre-order here). The R&B legend has already released two songs from the project — a soulful tune called “Do It” and a club remix of “Dance.” Toni now rolls out the original version of “Dance” and it’s less White Party and more House Party. “I found out just the other day that you were giving it away,” the enduring hitmaker begins the song. “I found out just the other day, I ain’t trynna make you stay.”

Instead of clinging on to a cheater, the flawless 52-year-old is going to exorcize him from her life on the nearest dance floor. “I don’t give a damn, I just wanna dance the love away,” Toni belts on the catchy chorus. “I don’t really care, I just wanna dance the love away.” The Spell My Name era is shaping up rather nicely. The “Unbreak My Heart” legend has delivered some old-school soul and something a little more contemporary. Now I would just like a power ballad, thank you very much. Listen to Toni’s new single below.

Are you excited for Toni’s new album? Let us know below, or by hitting us up on Facebook and Twitter!