“Bible of the jungle says the storms shall rule the weak,” goes Vincent Poag’s latest song “In The Jungle” belonging to his newly released album Masquerade. What a carnival of soundscapes and melodies, and a waterfall of wisdom this album is! With twelve incredible distinct songs and millions of streams, Vincent Poag is rocking up the foundations of genres, refusing to box himself into one.

“In The Jungle”, for instance, has the most beautiful jazzy beginning that incorporates the simplicity of cello strings and snapping fingers. “Barcelona” starts with the sensuality of the Spanish guitar while “Bird Whistling” has the luxury of melodic piano tunes. His previously released “America”, also part of the album, shows his beloved country divided by politics and many other issues that judging by 2 million views, people totally agree with.

Masterful and talented, Vincent Poag treats his songs as his own children and no wonder they are so authentic and real. His music has much wisdom and thought to offer and perhaps that might become a reason for it not to register well with the younger generations who prefer quick and fun pop songs. However, this does not diminish the grand quality of Poag’s art. On the contrary, it bonds his following on a different level. 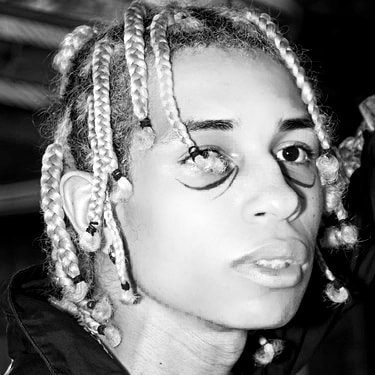 Brilliant artist aku has been making waves with his music, especially his song “rose gold in paris town”. This song is about that thrilling stage of a newly beginning relationship where two people are absolutely in love. But aku shows through his song that things are not always what they seem to be, bringing the […] 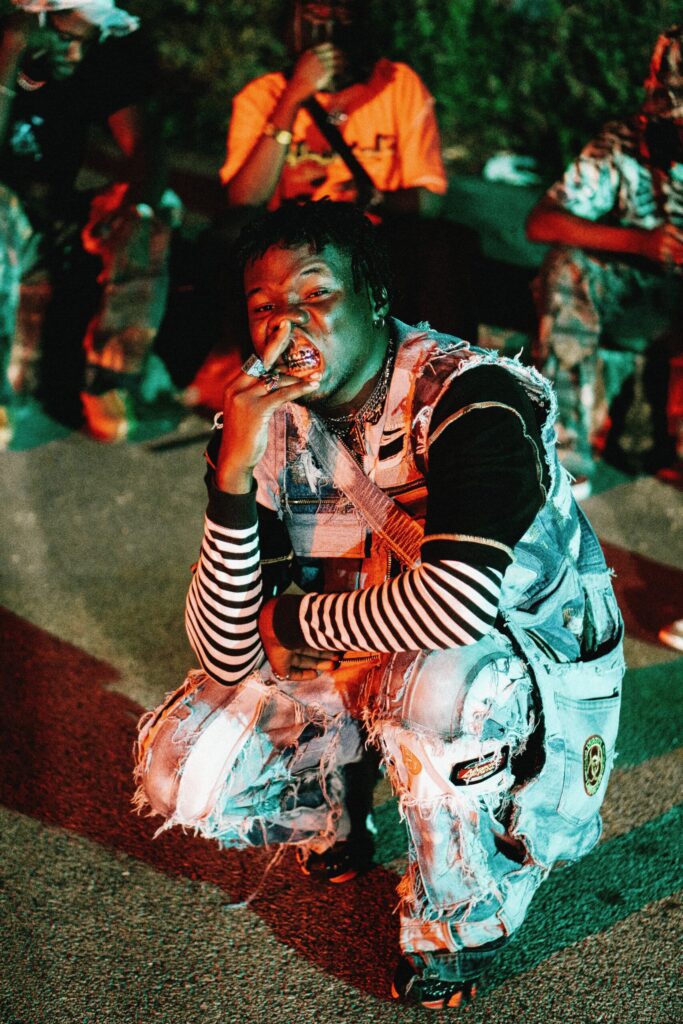 Whether you want to watch him on TV or catch him on your playlist, Nazo Bravo has got you covered. After shining on the third season of the series The Family Business on BET as a Russian oligarch Demetri Igor, the LA-based artist has mustered up the vocals for another hit release. Titled “Fadeaway,” this […]