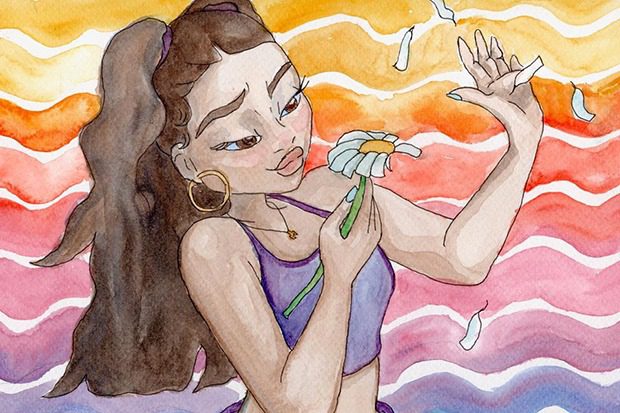 Louis The Child & Wafia’s ‘Better Not’

Wafia kicks off her 2020 with a defiantly feel-good single called “Pick Me.” Produced by John Hill, the sunny song is essentially about standing up for yourself. “I’ve always adored ya, but you like me better backed up in the corner,” the Aussie alt-pop star begins the song. “I don’t wanna go there, but every time we fight it feels like keeping my head over water.” She then lays down the law on the chorus. “Don’t you understand, all that’s gonna happen if you go to force my hand,” Wafia sings. “I pick me — every day, every night, every single week.”

It turns out the song was inspired by a breakup. “The version of me he wanted was meek, obedient, not muslim and a lot less ambitious,” the 26-year-old reveals. “This song really isn’t about him though. There was a version of me that existed last year that was really almost prepared to be what he wanted just to stop the fights and the yelling. I’m not proud of that. Then I caught a glimpse of what that would look like 20 or even 5 years down the track and I knew how miserable and resentful I’d be… love shouldn’t make you pick like that.”

Fall in love with Wafia’s new bop below.