Wrabel & Kesha Team Up For “since i was young” 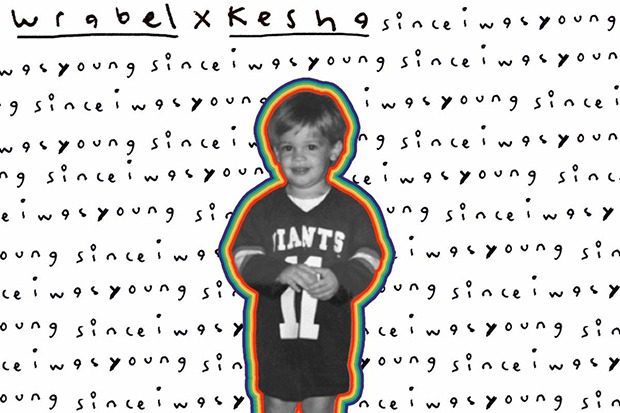 Wrabel teams up with long-time friend and collaborator Kesha for a moving Pride anthem called “since i was young.” Produced by Stint, the celebratory song documents the singer/songwriter’s journey of self-discovery and recovery. “Since I was young, I always tried to cover up,” they harmonize on the chorus. “Who I was and who I love, then I got older.” The duet is the second single from Wrabel’s long-awaited debut LP, which is due later this year. It follows the heartbreaking ballad “hurts like hell.”

The “11 Blocks” hitmaker opened up about his friendship with Kesha in the press release. “[She] is like a sister to me,” he revealed. “She’s changed my life and changed the way I want to create and showed me what it means to be an artist and what it means to celebrate life, for all of its ups and downs and all-arounds. This song was basically just a conversation on that. It’s rare to get to work with someone that’s seen you as so many things and in so many phases. From drunk and sad, to sober and still sad, to sober and in-love and happy.”

Listen to Wrabel & Kesha’s “since i was young” below.