X Ambassadors Drop "Everything Sounds Like A Love Song" 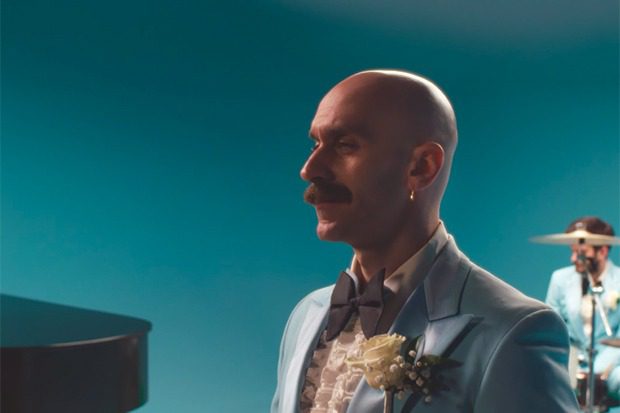 EDIT: The post has been updated with the visual for “Everything Sounds Like A Love Song.” It was conceived and directed by frontman Sam Nelson Harris.

After releasing one of the more sorely slept-on albums of 2019 (justice for Orion!), X Ambassadors return with a radio-ready anthem that can’t be denied. Co-produced with Sean O’Brien, “Everything Sounds Like A Love Song” is a soulful throwback to the heart-crushing tunes of the ’60s and ’70s. “I’ve been on a dead road chasing signs, turn on the radio — ain’t nothing but sweet lies,” lead singer Sam Nelson Harris croons. “A little bit of Marvin make a man break down and cry, but I don’t hear nothing like the way I feel inside.”

That leads us to the sing-along chorus. “Now everything sounds like a love song,” Sam belts. “Now that you’re gone, gone, gone.” We’ve all been there. If you’re feeling “Everything Sounds Like A Love Song,” get ready for the band’s Belong EP (due March 6). “With this song, we pay homage to some of our favorite artists — Aretha, Marvin Gaye, Ray Charles, Joe Cocker, The Band, The Staples Singers — all of whom inspired the sound/direction [of our] Belong EP,” Sam explains. Listen to bruising earworm below.