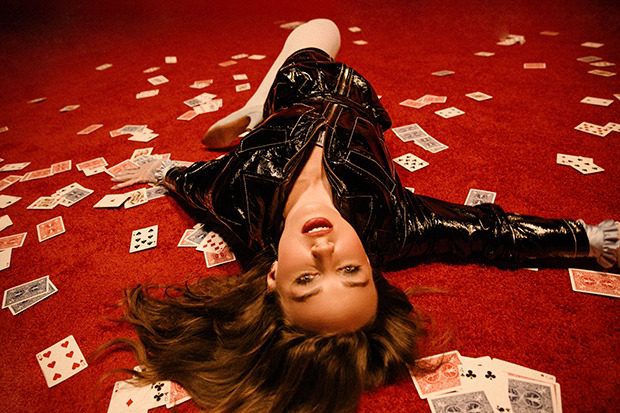 After a five-year hiatus, Zella Day returned to the music scene in April with a hazy ballad called “People Are Strangers” — and, believe it or not, it was absolutely worth the wait. The first taste of Where Does The Devil Hide (an EP due August 28) shimmers and shines like a pond full of koi, but it has nothing on the retro fever-dream that is “My Game.” The 25-year-old delves into disco on her latest single. “Sound of your heart tells me you’re a believer,” she begins the song. “Hot like the sun in the middle of winter.”

Zella then lays down the ground rules on the chorus. “Is it a shock when you’re not on top?” she asks over Dan Auerbach’s finely-calibrated production. “Now you’re playing my game.” It’s blissful and instantly addictive. “It’s a disco game board with a pair of cherry red dice rolling in my favor,” the Kicker queen says of the vintage bop. “I’m climbing up onto the table in my glitter platforms and I’m calling the shots.” Watch the stunning video, which was inspired by spy films of the ’60s and directed by Phillip Lopez, below. 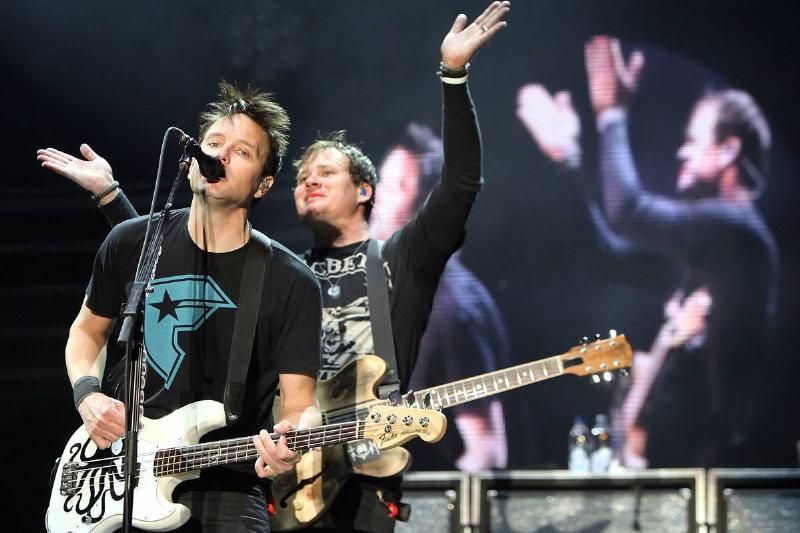 Tom DeLonge left Blink 182 in 2015 after forming the band with Mark Hoppus in 1992. The split seemed brutal at the time – two friends having a falling out. DeLonge wanted to explore new sonic soundscapes, and formed Angels and Airwaves, while Hoppus carried on with Blink, adding Alkaline Trio singer Matt Skiba aboard. […]

Hear how StevenCharles combines hip-hop and jazz-like hues to bring forth an extraordinary track. Titled “Stay” is a definite feel-good track to pop in to get your day started. Raw, determined, and centered on the rhythmic impulses to keep one going effortlessly. The track is driving and vibrating with subtle, yet strong build-ups offering an […]

Lollapalooza roared back to life in Chicago over the weekend and brought plenty of surprises and thrills along the way. The biggest surprise, though, may have been the makeover of Limp Bizkit frontman Fred Durst. For most of his surprisingly long career (be honest, whoever thought Limp Bizkit would last for more than one album), […]