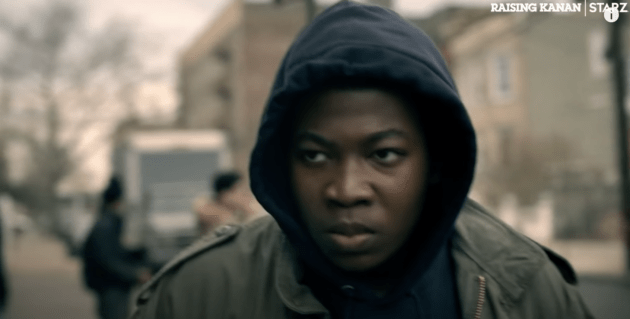 50 Cent shares a first look at his upcoming Power III: Raising Kanan, the third spin-off of his crime-drama series, Power.

The series centers in Southside Jamaica Queens in 1991 and follows drug dealer Kanan Stark’ (Mekai Curtis) rise. Kanan is the younger version of 50 Cent, who was killed in Season 5 of Power.