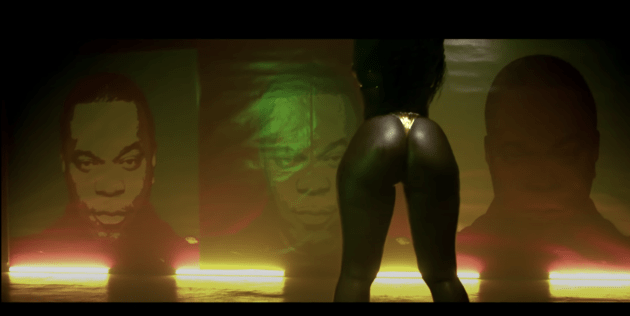 Busta Rhymes and Vybz Kartel put their legendary status on to the small screen with the music video to their new single.

The track is the first release off Busta Rhymes’ upcoming LP Extinction Level Event 2: The Wrath of God.