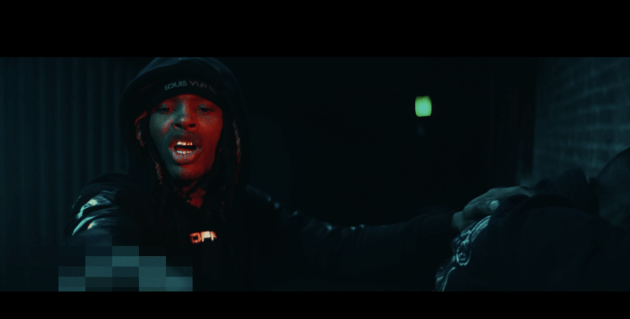 Directed by Drew Filmed It, the Chicago rapper creeps during the week hours of the morning and mugs a couple. As soon as they hop out their car, the O.T.F. member trails the two into a building where he robs them at gunpoint for their money and jewels. 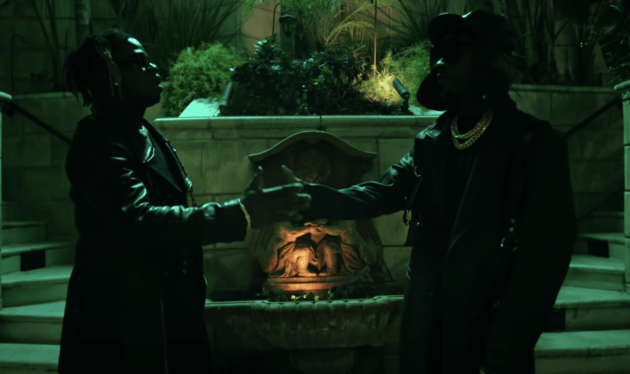 Thanks for the hit. Tory Lanez and VV$ Ken are plotting on the “1 Hitter”, the last music video off Tory Lanez’ Loner album. In the cinematic clip, the two make mob moves with their female accomplices which involves the delivery of money and a murder of a crime boss upon its arrival. 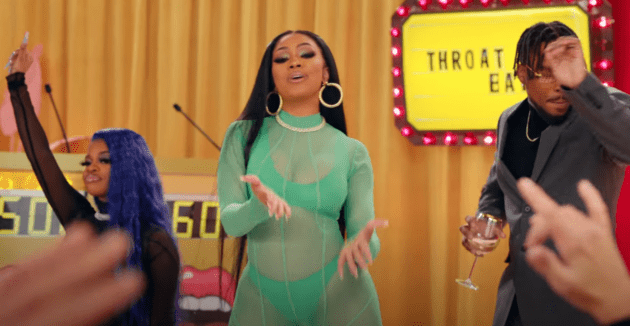 BRS Kash ain’t playing around. Fresh off the release of his debut project, Kash Only, the budding rapper from The A premieres its epic music video featuring DaBaby and City Girls. In the whimsical clip, the four take on countless roles for the star-studded remix. BRS Kash channels a pilot, a doctor, an Olympic diver, […] 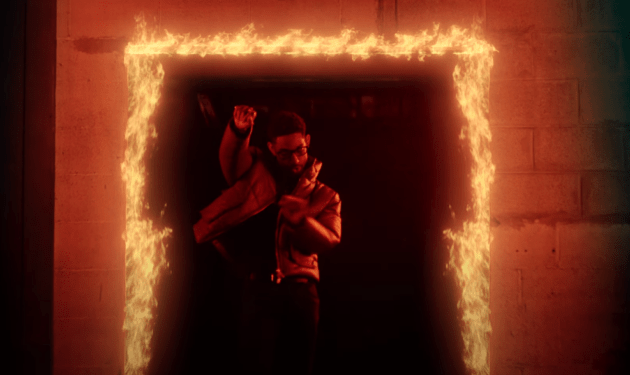 Uggh, nice watch. PnB Rock makes his return with “Rose Gold”, his new collaboration featuring the late King Von and produced by DJ Pharoah, Irocc, and London Jae. In the blazing visual, PnB Rock hymns his long journey to success in the midst of rings of fire. He parties with the crew, cruises through the […]