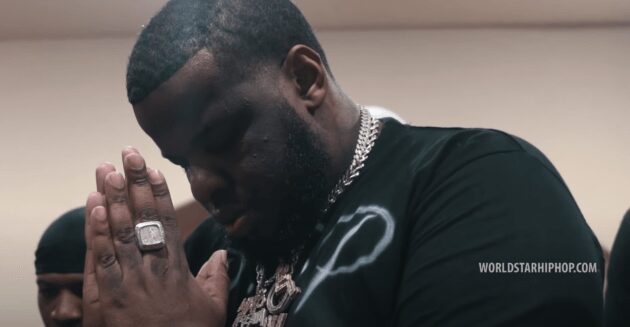 The heartfelt visual finds Maxo Kream paying his respects to his lost brother at a celebration of his life followed by a candlelight vigil.