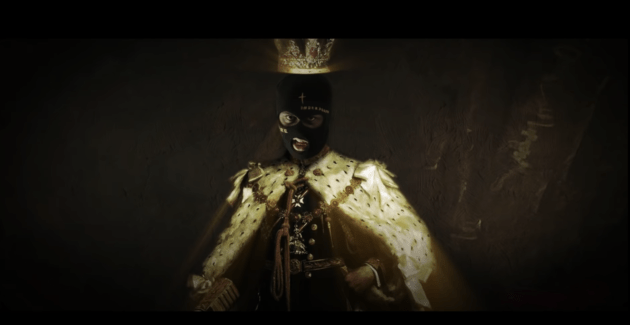 Drawing inspiration from the 19th century, the recent Warner Bros signee from L.A. hits the battlefields like the French statesman Napoleon. Adding their syrupy verses, Future’s statued as an Egyptian ruler, while Lil Baby portrays a Greek God. 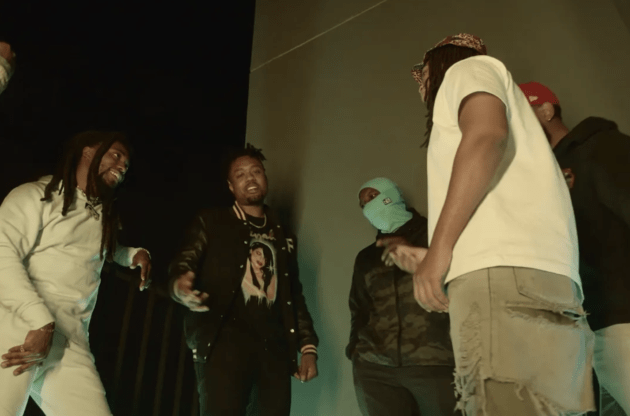 Crispy and devine. Dreamville’s EarthGang gets in on the fun and adds a dash their of A-Town spice to Drake and Rick Ross’ “Lemon Pepper Freestyle”. Convening amongst their crew, Olu and WowGr8 add their Southern raps and their gritty flow to the popular collaboration. Meanwhile, EarthGang is hard at work for their upcoming project, […] 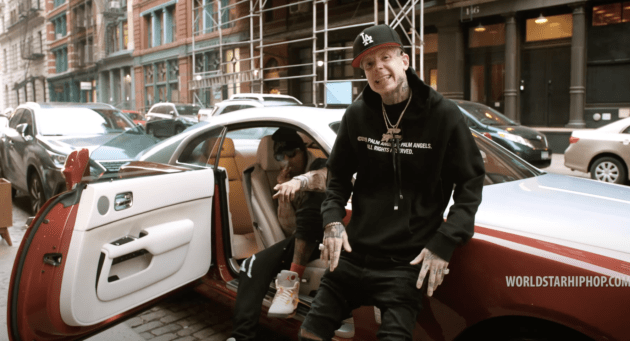 Pablo & Blanco Dave East and Millyz are set to release their Pablo & Blanco EP on May 21 and they get their El Chapo on for their new track produced by Statik Selektah. In the supporting clip, the two shut down a block in NYC in their Rolls Royces and congregate with their crews. […] Who run it? Right off the heels of the release of his Paulie Cicero album, Berner hits a pose in the project’s latest vignette. Lighting up comfortably in the seat of his throne, the Bay Area rapper takes the spotlight at a photoshoot with a bevy of scantily-clad ladies in lingerie. Say cheese.