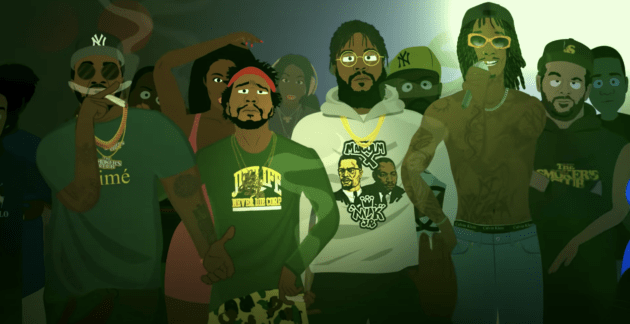 It’s a blast from the past on Smoke DZA’s new record featuring Wiz Khalifa, Curren$y, and Big K.R.I.T.

Named after the former NYC club in Tribeca, and over a Girl Talk flip of a Zhane classic, DZA, Wiz, Spitta and K.R.I.T. bring nothing but party vibes for the track’s animated video. 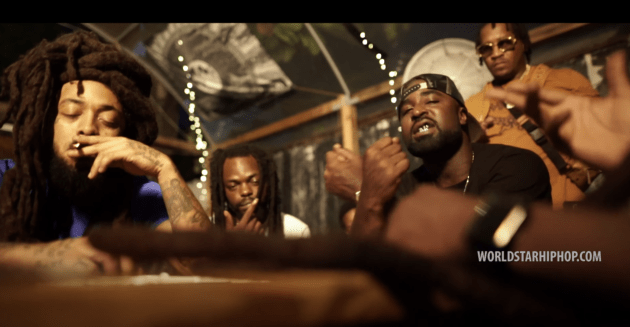 Trick or treat. Young Buck takes his shooting talents down to Miami in the music video to his latest single. In the Little Haiti section of the city, Buck pulls up in a Rolls Royce for a gathering among his crew who are lighting up with good smoke and fully armed ready to shoot. Bang […] 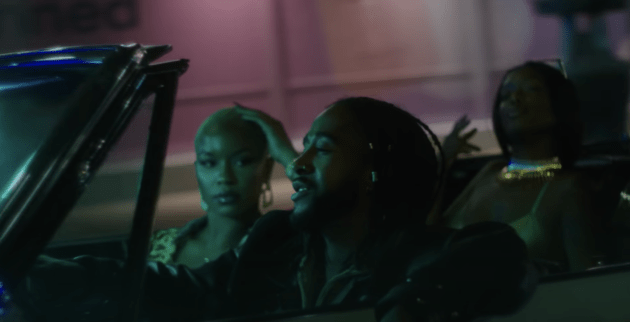 O well. Omarion lets the good times roll for the latest video off his fresh release, The Kinection. In the feel-good video, the R&B singer gets scooped up by two lady friends where they cruise through the city and dine at an outdoor eatery. In true O fashion form, he also shows off his fancy […]

Alhamdulillah! Jay Gwuapo gets in his bag for the music video to his new single featuring Pop Smoke. Off his upcoming Smoke Season project, the young Brooklynite dons a gas mask while his ladies bag up his ends. Accompanied with footage of Pop Smoke and his posthumous verse, Jay courageously hits the streets before making […]